The 33-year-old suspect, Patrick Xavier Clark,  in the Amigos rapper Takeoff shooting has been apprehended, but reports say he attempted to flee Mexico a day after the shooting incident. He was also caught with a large sum of money on him.

Takeoff was fatally shot outside a bowling alley in downtown Houston on Nov. 1, which started with a dispute over a dice game. Videos show that Takeoff did not engage in the argument, but his uncle Quavo was.

The 22-year-old Cameron Joshua was arrested because of illegal possession of a weapon. However, the police believe that Joshua did not shoot the rapper. A day after Joshua’s arrest, Clark was charged with murder for killer Takeoff, a source posted.

A day after he fatally shot the rapper, Clark processed his passport as part of his escape plan and was heading to Mexico. He was also caught with a huge sum of money with him.

According to investigators, Clarke was also associated with a shooting incident in February 2018 at a nightclub on North Shepherd Drive. A man in his fifties was killed when a customer began shooting inside the store, provoking security guards to fire back. 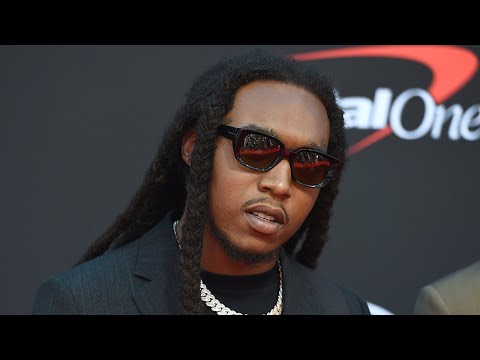 Clark was named a suspect in the case, but a grand jury in Harris County decided there wasn’t enough evidence to charge him.

Everyone Fled, Nobody Testified

According to reports, approximately 30 people fled the scene when Takeoff was fatally shot, and none provided statements about what occurred during the shooting incident. The police must find all those people to assist them with their investigation.

According to police, more than 30 people were present when Takeoff was shot. The real problem, they claimed, was that none of those people stayed behind to provide any information that could have aided investigators.

Given the international media attention the rapper’s death received, Houston city leadership was front and center when Clark’s arrest was announced Friday.