Before Einstein, time travel was a science fiction concept, but his calculations ushered us into the quantum realm and gave us a deeper understanding of time. Since a team of scientists was able to return a particle to its original form, speculation about the future viability of human time travel grows.

Back to Original Form

The second law of thermodynamics imprisons us, but a global team of researchers wanted to test it in the quantum realm. Scientists used an IBM quantum computer because nature cannot perform such a test.

Ordinary computers use data bits to operate. In a four-step experiment, the researchers simulated subatomic particles using qubits. First, they intertwined the qubits so that whatever happened to one impacted the others, a source posted. 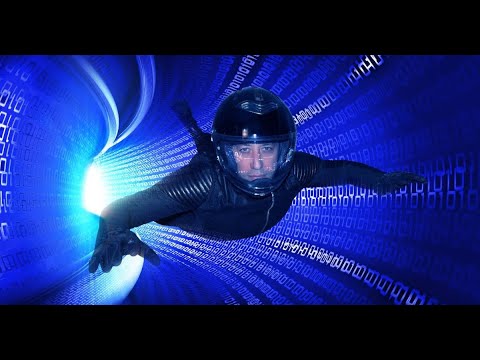 Scientists evolved the basic order of the quantum computer into a more complex state using microwave radio pulses. A specific algorithm modifies the quantum computer to create order from chaos. Another microwave pulse zaps them, but they return to their original state this time. They age down by a millionth of a second, in other words.

People perceive time as linear, with no way to enter the past or advance into the future due to the laws of gravity and physics in summary that we have imposed and learned in school. Instead, there are physical laws that state that everything happens simultaneously and do not distinguish between the present and the past.

A closed system always transitions from order to disorder, which is against the second law of thermodynamics. If that needs to be clarified, you can’t turn a fried egg back into a closed one afterward.

The arrow of time, or the second law of thermodynamics, states that time is linear and constantly moving forward. Therefore, the process cannot be undone once an egg is cracked. Instead, time moves in a single direction, like an arrow, and we see the results as time.