The Texas bill, which has been filed recently is likely to prohibit the use of social media for minors under 18 years of age if passed. It is been proposed by Rep. Jarred Patterson, a lawmaker from Frisco, Texas.

Texas Bill, its Effect on Minors 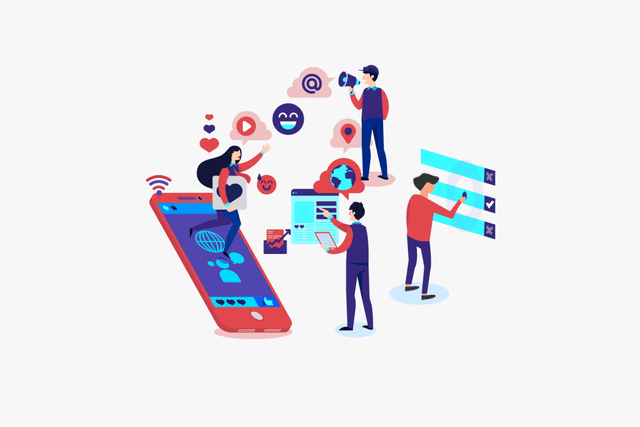 Republican Lawmaker Rep. Jarred Patterson has proposed the Texas bill. If the law is passed, minors under 18 years of age won’t be able to open a social media account.

Patterson was quoted saying that extensive social media addiction among minors harms them severely. Therefore, it is necessary to put certain restrictions in the social media usage of teenagers.

He also stated that many young children become early victims of cyberbullying, leading to suicides and other unfortunate events. 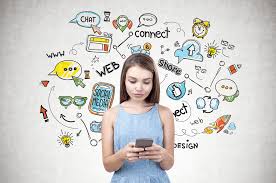 In fact, Patterson thinks that social media is as toxic as cigarettes for the younger generation and is deteriorating their physical and mental health.

As per reliable sources, if the bill is passed, social media platforms will ask for age verification proof from the potential account users to determine their age.

It will also let the parents request the respective social media sites to remove the accounts of their underage children.  The social media companies will ensure that the reported accounts will be deleted within 10 days.

How are the Citizens Reacting to the Proposed Texas Bill?

The decision to prohibit social media usage for minors is being taken positively by many citizens as well as welfare organizations. 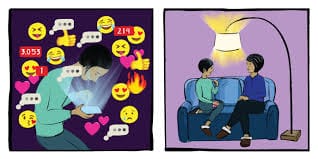 It is evident that minors are the biggest victim of cyberbullying and sexual harassment over social networking sites. Till now, several teenagers have lost their lives to suicide, and some are dealing with severe mental health issues due to social media-related mishaps.

Therefore, the Texas bill is much needed at this hour. But, the proposed bill is yet to be passed by the concerned authorities.