This past weekend in Mexico, a military man serving on Gov. Greg Abbott’s border mission was stabbed while off duty. His recovery is anticipated.

Details of the Report

According to a source familiar with the matter, the event took place early on Sunday in Ciudad Acua, when he and another missionary service member had gone to a concert.

The source claimed that the wounded soldier was driven to a hospital in San Antonio for treatment after being flown back to the United States in a personal vehicle.

An email seeking comments on the incident from Texas Military Department public affairs officials did not receive one right away.

According to a policy document obtained by The Texas Tribune and Army Times, troops deployed as part of Operation Lone Star are prohibited from entering Mexico unless the trip has been authorized. In the memorandum, mission leaders state that Mexico is a “High Threat Area” and that anyone who violates this could be punished. 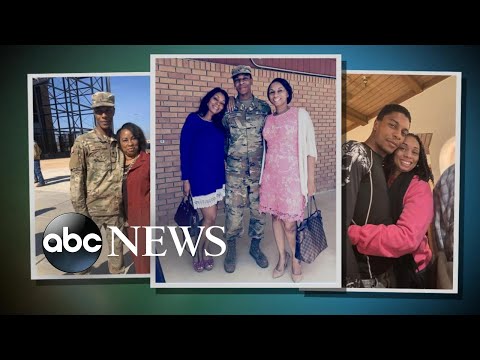 The soldiers were not authorized to enter Ciudad Acua, which is located across the border from Del Rio, a city in South Texas where migrant crossings have significantly increased over the previous two years. It is a key priority location for the border mission because, in September 2021, an estimated 12,000 Haitian migrants camped down underneath a bridge in anticipation of entering the country.

If the service member would face punishment is not yet known. For breaking rules, Texas Guard members on state service may suffer severe repercussions, from poor performance reviews to criminal charges under the Texas Code of Military Justice.

The Tribune and Army Times got a copy of the newsletter that OLS commanders used to urge leaders to tighten discipline and “know where your people are” after the event. The email also advised soldiers that “if [they] notice another [soldier] conducting risky behaviors, tell them to STOP!