New York City is under severe threat of an ever-increasing rat population. This has pushed the authorities to hire rodent mitigation professionals. 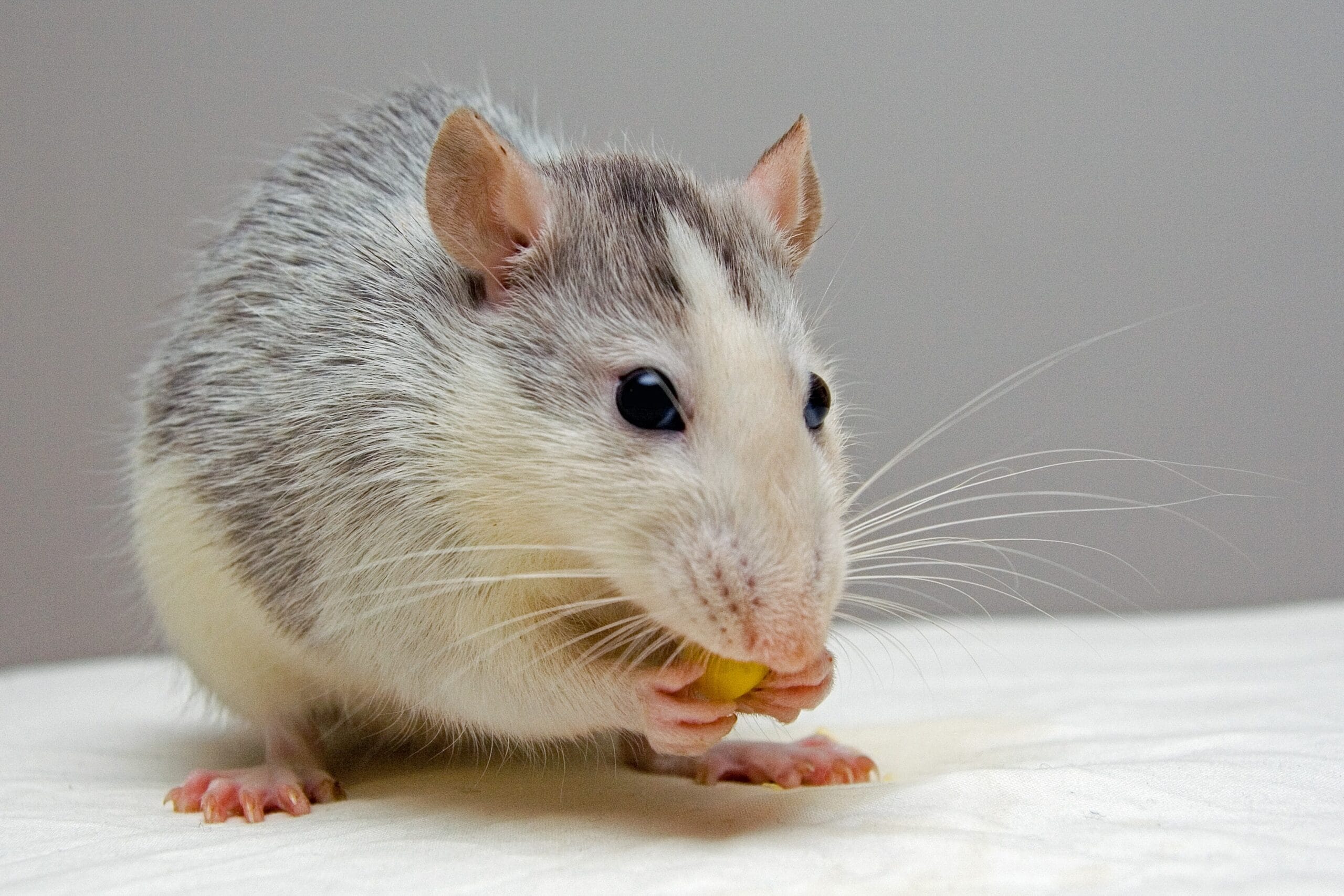 The surging rat population in this US city has increased the concerns of the NYC authorities. Their efforts to reduce rodent infestation rates for generations seem to have gone in vain.

Rats are being seen almost everywhere, starting from residencies, parks, commercial spaces, and roads. Hence, the authorities have come up with a robust technique to handle this issue.

NYC administration, under the leadership of Mayor Eric Adams, has recently posted a job listing for the post of ‘director of rodent mitigation.’

According to reliable sources, they are seeking a candidate with excellent communication skills. The person also needs to be a rat hater with a great problem-solving aura. 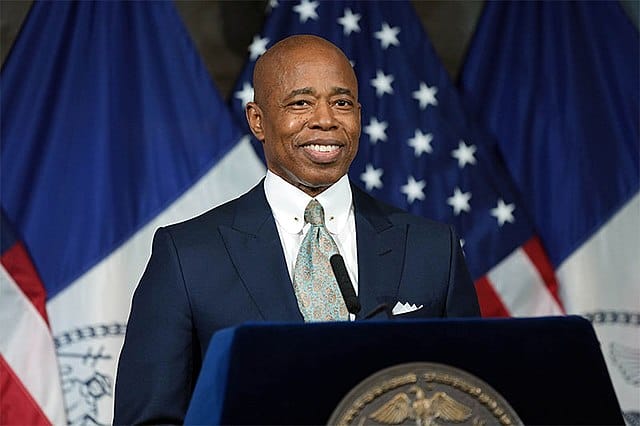 Well, when the job advertisement was released on public platforms, it received hilarious responses. It is evident that the post of rodent mitigation director is quite unusual.

Apart from that, the job listing ad was crafted in a humorous way that actually caught the attention of the masses. The New York City Authorities’ search for a rat bureaucrat with a bloodthirsty nature and impeccable leadership skills is not expected to end soon.

But it is worth noting that the pay scale for this post is quite generous. If sources are to be believed, then the selected candidate will get a monthly remuneration of $120,000 to $170,000. 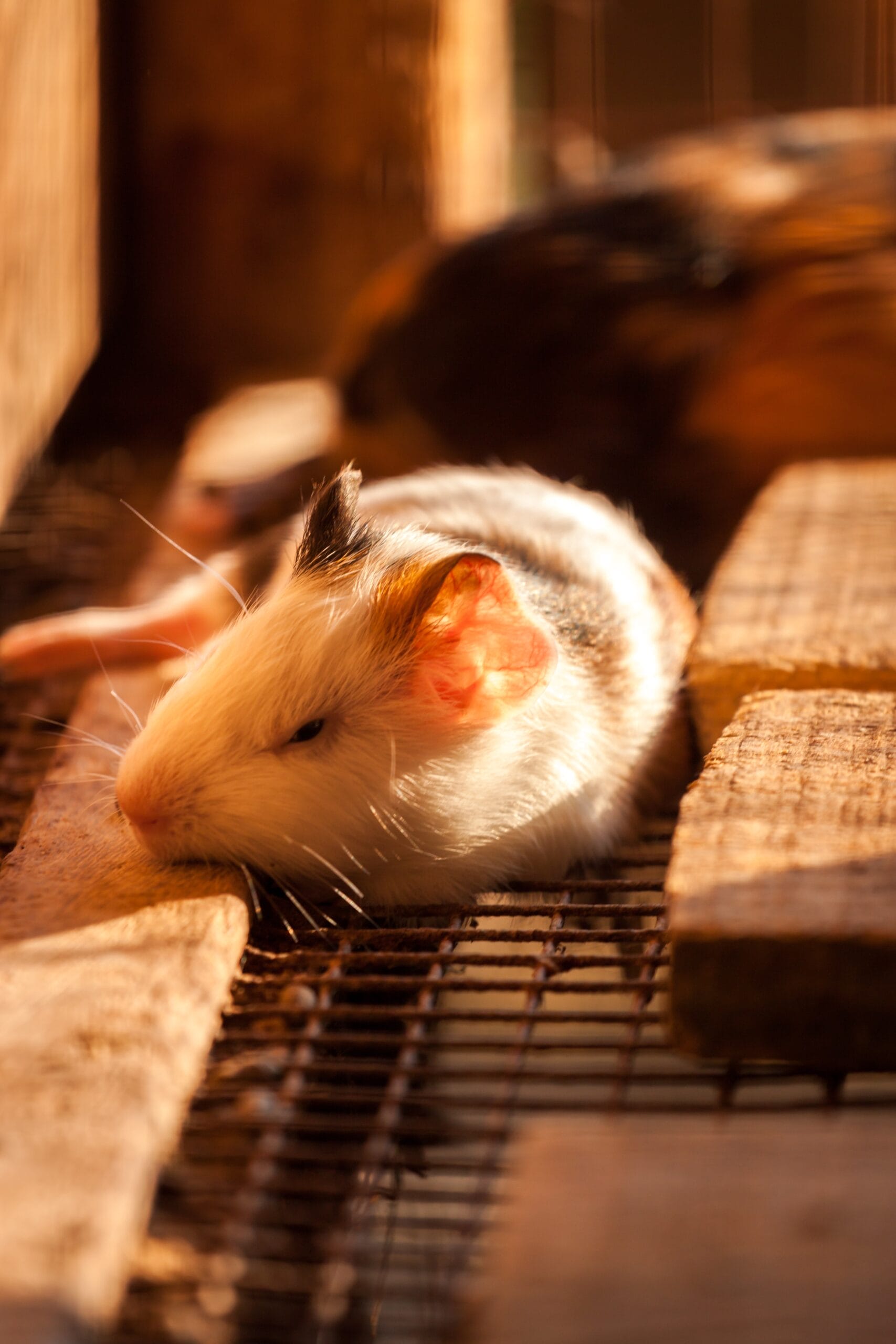 Hence, chances are high that this job opening might receive numerous applications. Before Eric Adams, the former mayor of New York City, Bill de Blasio had invested millions in reducing the rat population. But none of his strategies worked, and the city kept on witnessing a steep rise in its rat population.

But it seems like the rats of this city have great survival skills, just like the citizens. It will be interesting to see if NYC gets its ideal rodent mitigation director!