Police arrested a couple with the accusation of heisting more than a million dollars from the residents of New York and Long Island. They carried out their theft in multiple residences in the mentioned areas and at different times. The burglars finally got caught giving great relief to the police department and the people of the concerned areas.

The burglar couple from New York and Long Island got caught-

On November 6th, the police caught a couple that was involved in burglary for a longer time. Raymond Bouderau and Jacqueline Jewett have been suspected to carry out a heist on their victim’s domicile. They identified a wealthy target who has homes in Sag Harbor as well as in Manhattan. On the 25th of September, the suspects burglarized both houses of the wealthy individual causing a theft worth more than $1 million.

The items they stole included both cash and expensive items. 49-year-old Raymond Bouderau from Manhattan and 57-year-old Jacqueline Jewett have been assumed to be a couple who have targeted their prey for a longer time and planned for the great heist accordingly. They executed their plan wisely stealing high-end belongings from their target house.

According to CBS News, the victim they targeted was a woman and was in a relationship with Jewett’s ex who had properties in New York and Long Island. They identified her from this link and speculated her financial condition.

What the authorities have to state on the burglary case of New York and Long Island?

Raymond Tierney, the Suffolk County District Attorney stated that the suspects wanted to heist like movies but real life is far away that the reel life, and this is why they got caught. 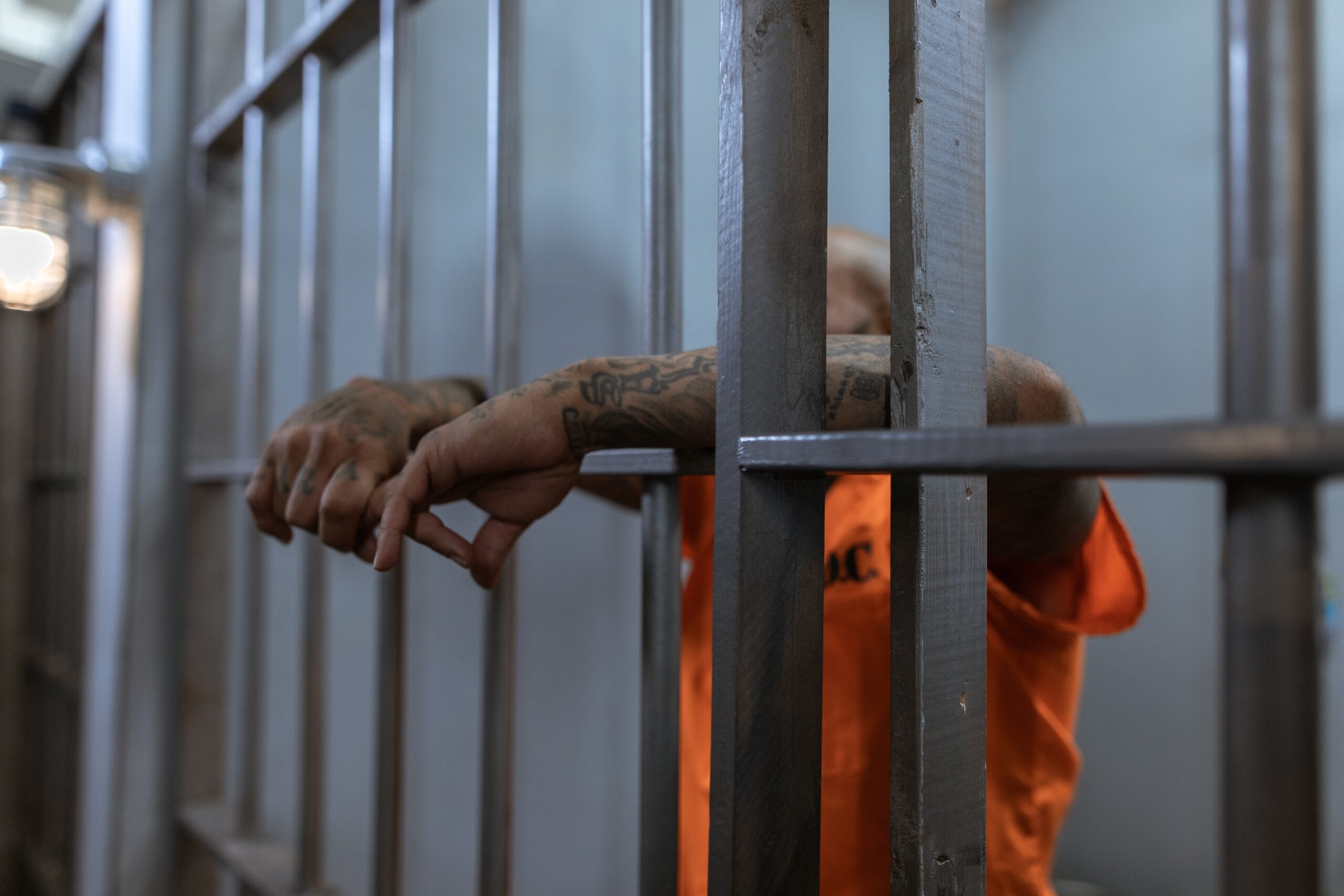