NASA has recently unveiled that it has lost contact with its satellite ICON, which was launched three years back into the earth’s orbit. 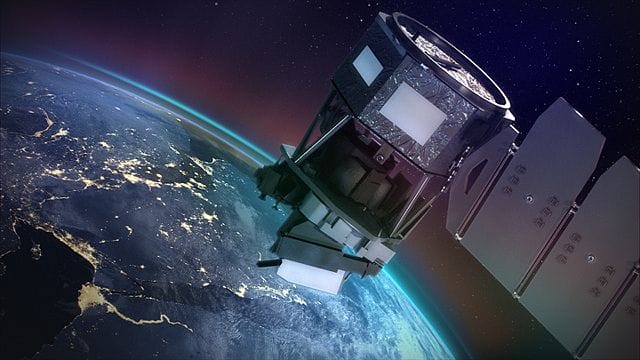 International space agency NASA has announced that its ground controllers have lost contact with its Ionospheric Connection Explorer (ICON) satellite which was launched three years ago.

This is apparently happened because of a complete system failure. The atmospheric observation satellite was efficiently observing the unexplored dynamics of the earth’s ionosphere, which has never been recorded by other spacecraft.

It is worth noting that the ionosphere is an outer layer of the earth that stretches from 80 to 640 kilometers and witnesses frequent changes due to the effect of solar radiation. These significant changes are known to affect the earth’s communication technologies which might have ultimately led to a system failure in the satellite.

NASA launched ICON with the aim of getting a comprehensive insight into the interaction between the earth’s weather and the space weather.

NASA Has Not Lost Hope! 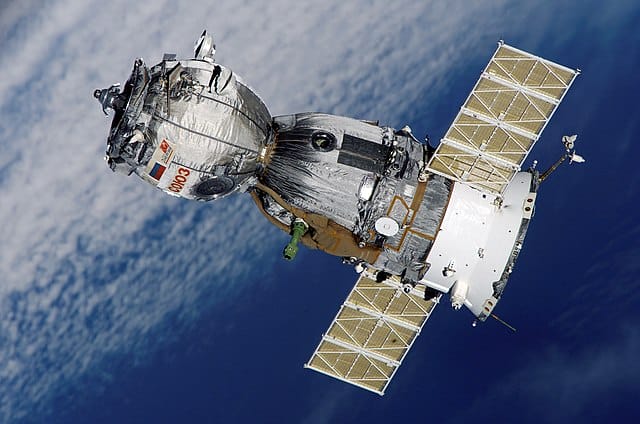 If reports are to be believed, then the Internation Space Agency is still trying hard to establish a connection with the lost satellite.

As of now, the space agency has not identified if the satellite has crashed into the earth’s orbit or is still revolving there.

NASA officials have also asserted that their troubleshooting mission will continue until they find the exact cause behind this unfortunate event.

In fact, a command loss timer was integrated inside ICON, equipped to reset it within eight days in case it loses contact with the ground.

But eight days have passed, and the command loss timer seems to have failed to function as expected.

It is not a rare phenomenon for the space agency since it has lost connections with many of its space vehicles in the past.