GOP Senator Joni Ernst is facing severe criticism in her home state Iowa for backing same-gender marriage. In fact, she has voted in favor of the ‘Respect for Marriage Act’, which supports gay and interracial marriages. 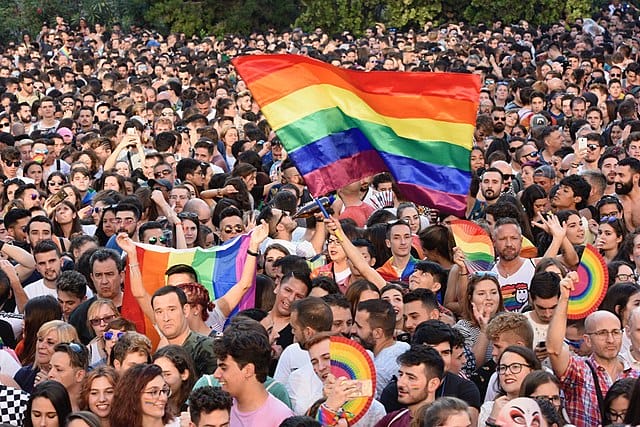 The Republican Senator of Iowa recently showed her support for same-gender marriage by voting in favor of the ‘Respect for Marriage Act.’

She became one of the 12 GOP senators who voted in favor of the same. But this did not go well with the general citizens and political bodies of her home state Iowa.

In fact, some Republic organizations are trying to come up with resolutions to remove her from the party and condemn her actions.

As per reliable sources, GOP organizations from counties such as Ida, Des Moines, Wright, Pocahontas, and Guthrie, among others, are holding pools to censure the representatives who voted in support of this act.

How did Joni Ernst React to the Criticism? 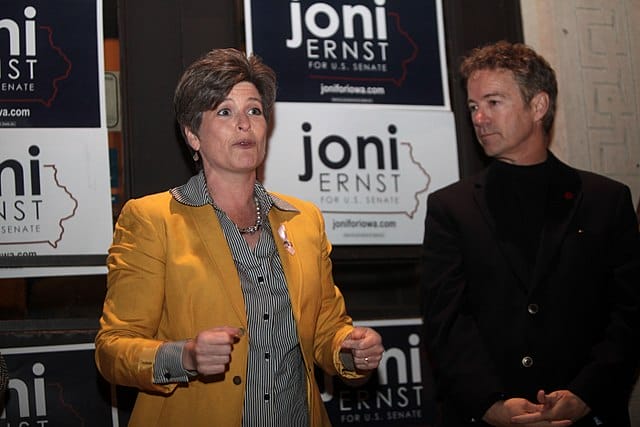 The GOP senator stood by her decision to support this act. In fact, she took a dig at the organizations that are trying to censure her by saying that they should read the bill properly before coming to any conclusion.

Joni Ernst further added that U.S. President Joe Biden had passed the bill for the highest good of the citizens. This act will protect the religious liberty of the masses while allowing them to make their life decisions without fearing being judged. 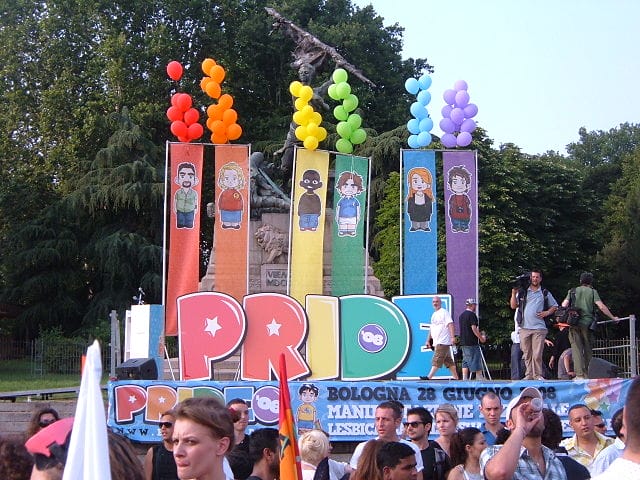 But as per the resolution released by the other GOP organizations, this bill will indirectly support incest and polyamorous marriage. Therefore it needs to be taken down to protect the moral rights and dignity of the citizens.

Apart from Ernst, 12 other Republican Senators, including Mitt Romney, Roy Blunt, Lisa Murkowski, Thom Tillis, and Susan Collins, among others.