An official from Joe Biden’s administration has recently claimed that the Ukrainian military can definitely reoccupy Crimea from Russian invasion. 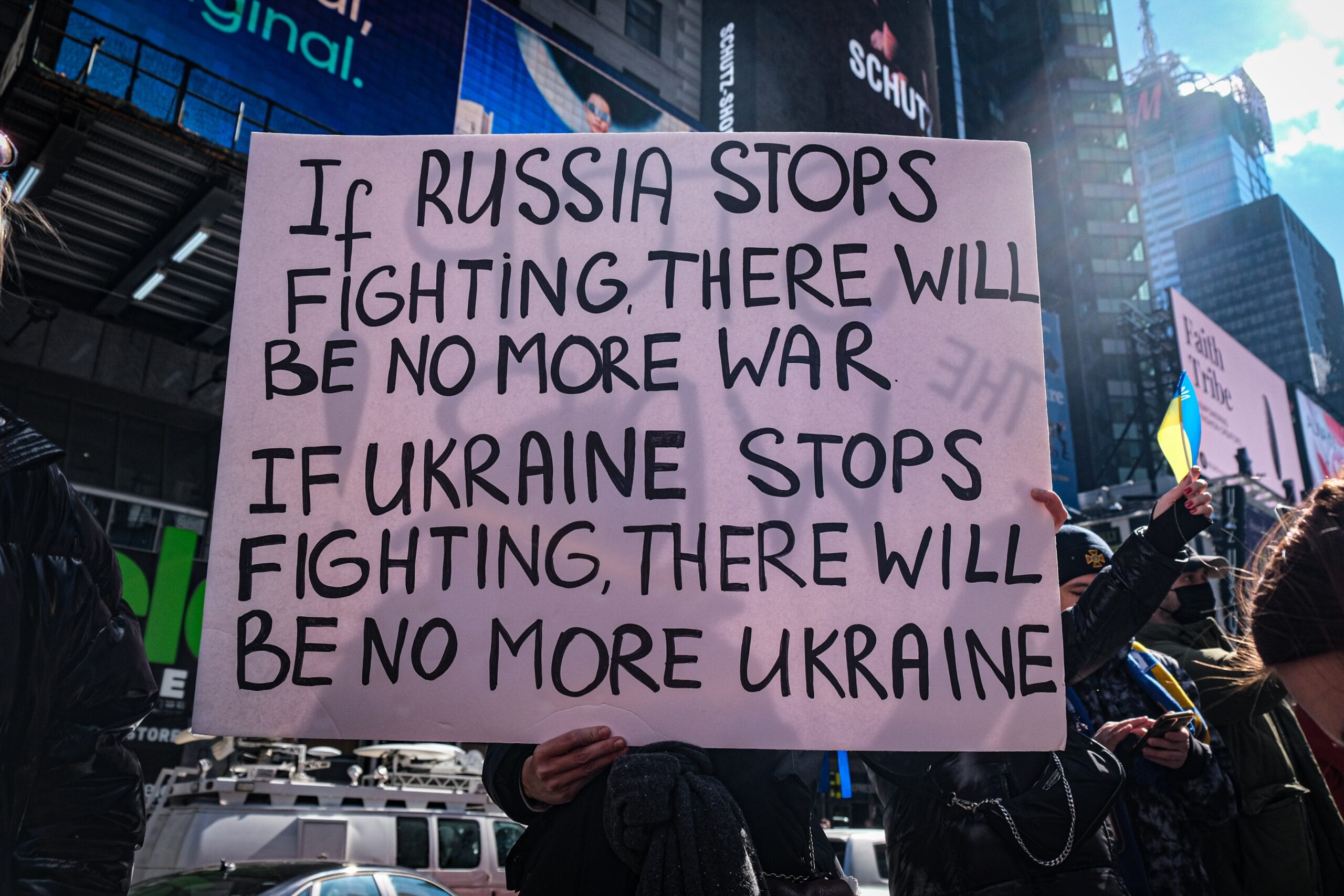 As per reliable sources, an official from the US President’s administration has made big claims on the ongoing Russia-Ukraine war.

The official told the members of Congress that the Ukrainian army is strong enough to get the Russia-Occupied city of Crimea under its territory.

This conversation happened during a briefing session held between the Congress members to discuss if the US will continue helping Ukraine will weapons and other aid.

That particular official was confident that Ukraine has enough weapons as well as military power to retaliate against Russia and at least get its Crimean city back.

It is worth noting that this Ukrainian city has been under the control of Russia since 2014. 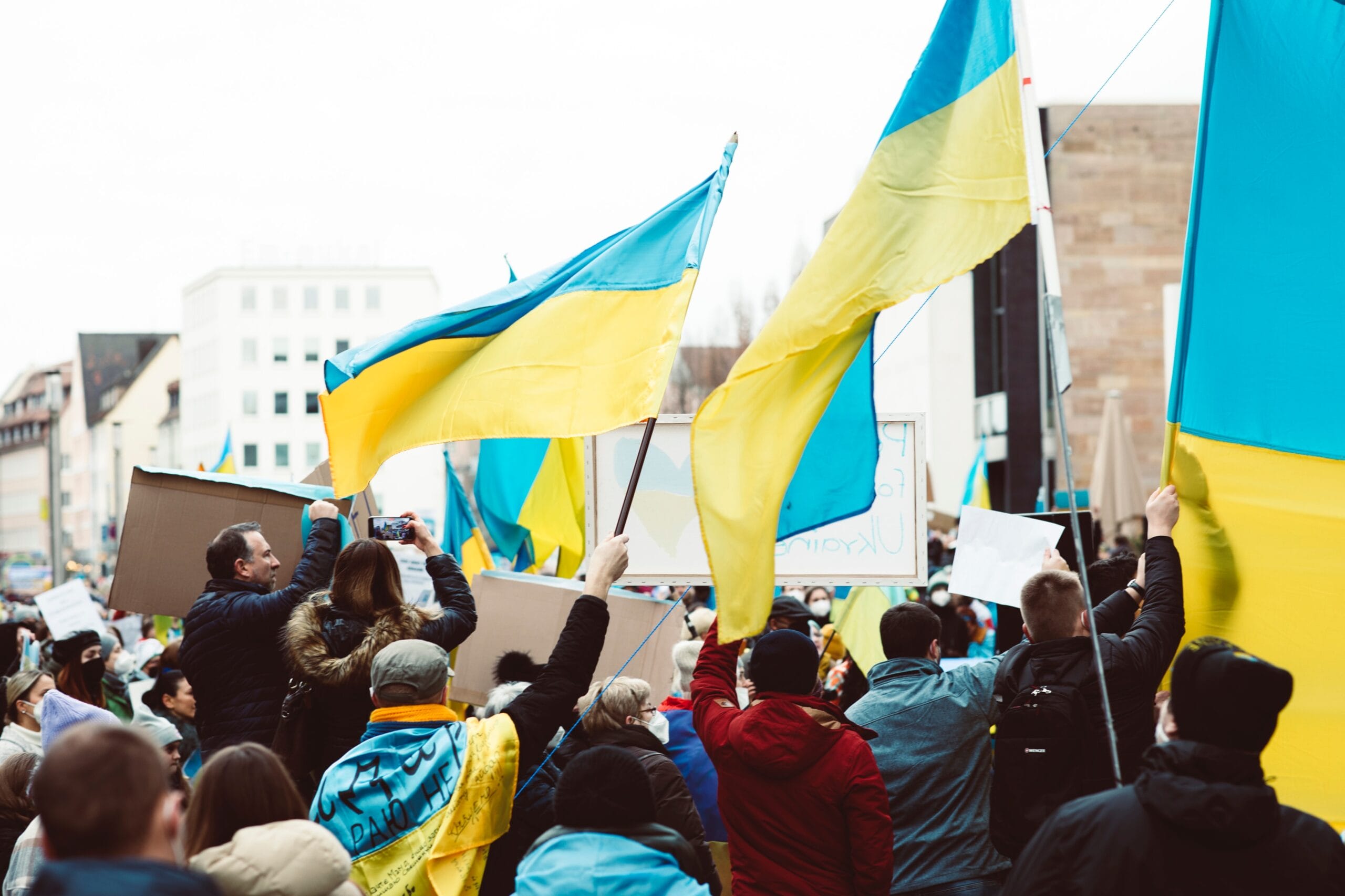 The official’s confidence in Ukraine’s ability to win the war has created a dilemma for the government on whether to keep supplying powerful weapons to Ukraine.

In fact, Ukrainian President Volodymyr Zelenskyy has requested the US government to power them with weapons including tanks and ATACMS missile systems as the country gears up for severe retaliation against Russia’s barbarism. 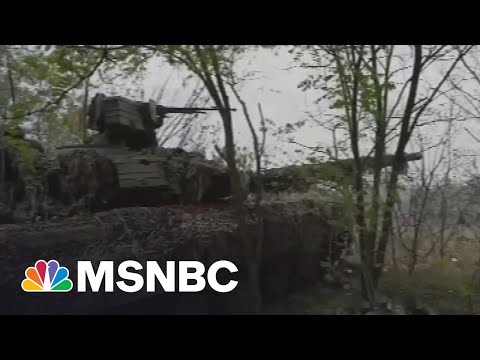 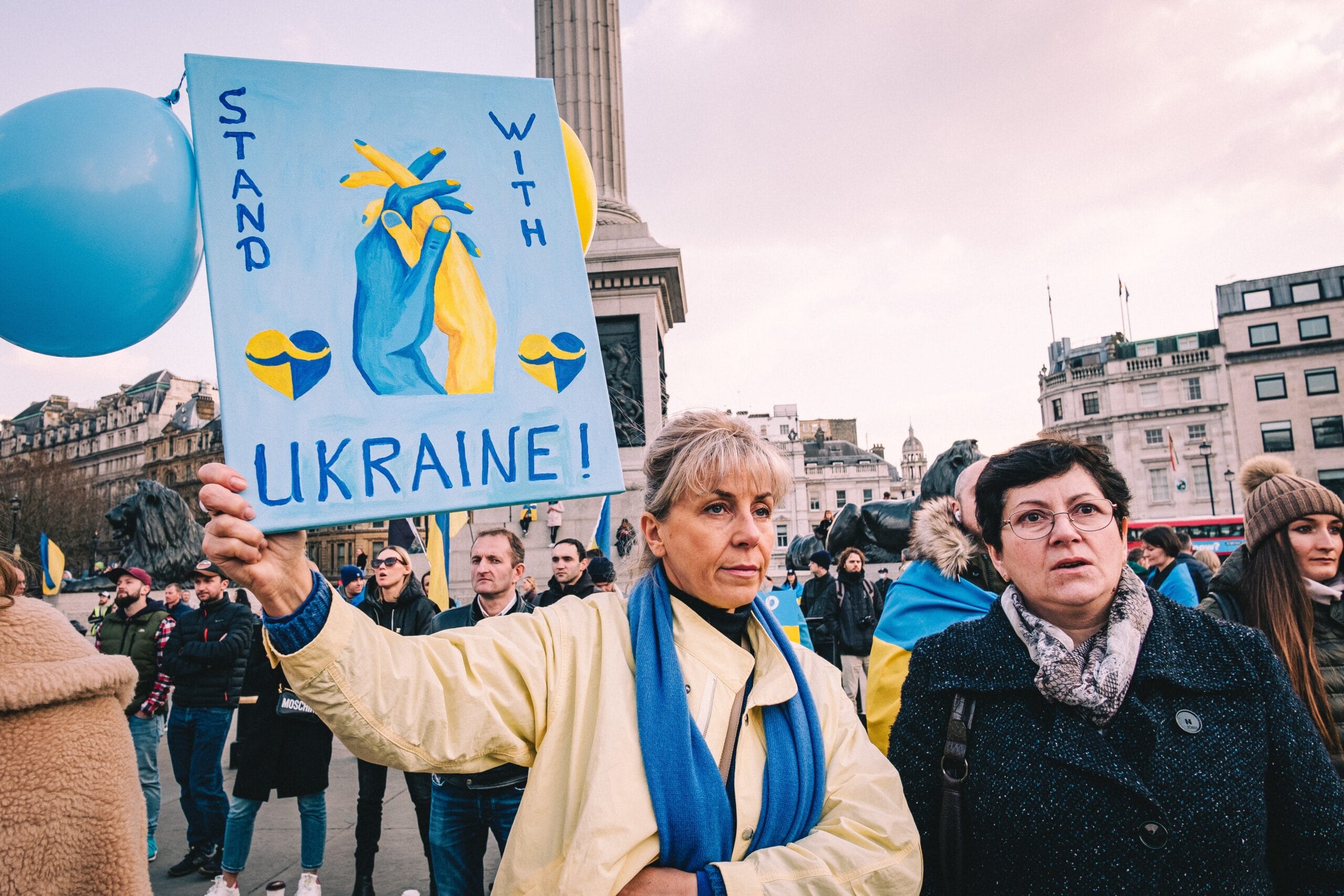 The confident claims of the particular official from Joe Biden’s administration did not sit well with many congress members. Some of them stated that if Ukraine tries to reclaim Crimea, there is a chance that Russian President Vladimir Putin might a start nuclear war against the nation.

They further asserted that Ukraine needs to formulate its war strategies very carefully. The fact that Russia’s defense forces are more powerful than that of Ukraine cannot be ignored at any cost, claimed several other officials.

On the Russia-Ukraine war front, the latter is claiming that Russia is making robust preparations to attack Kyiv.