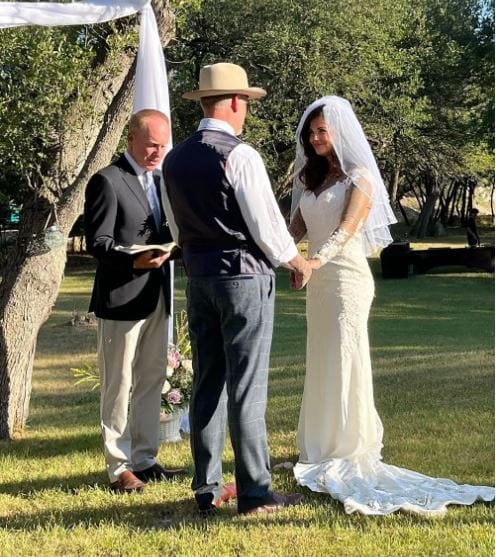 Recently, James called the police and informed them that Rotten who is pregnant is violently hitting him. He calls her a crazy and manic woman who physically approached him in a violent manner.

According to the sources, on November 30th, Jesse James dialed 911 and informed the police that his wife Bonnie Rotten got ‘really violent’ on him and hit him. The couple is having a disturbing phase in their marital life as they are on the verge of separation. James stated in his call to the police that Rotten took his phone away and locked him out of the room. He further expresses that his wife is screaming at him and started recording him. 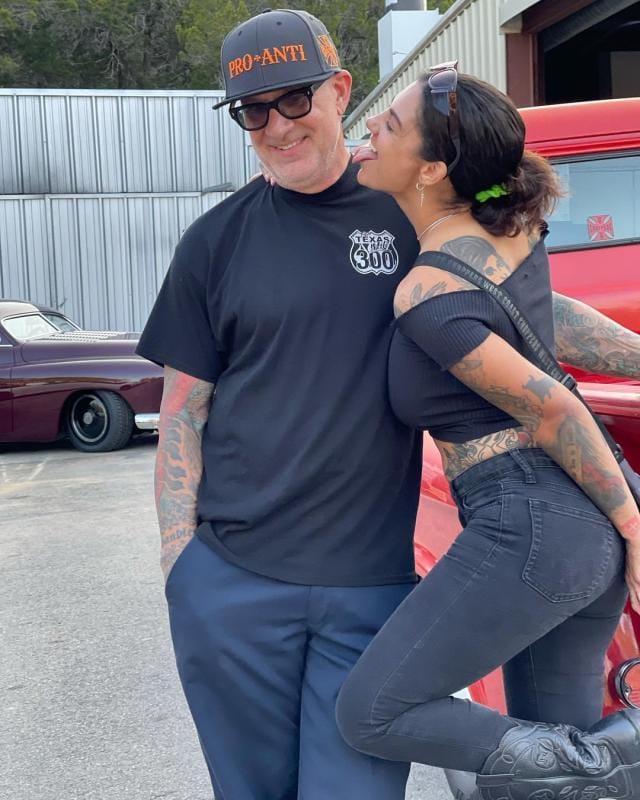 James entitles Rotten crazy and says to the police that she requires some medical help as the situation is going out of control. Two days before the incident police received a call from Bonnie Rotten stating that James got violent with her. Rotten sought help from the police to defend herself from James.

What went wrong in Jesse James and Bonnie Rotten’s relationship?

Jesse James and Bonnie Rotten’s married life isn’t going well as the latter filed for divorce with the founder of West Coast Choppers, James. Rotten reportedly caught her husband texting other women in a different way and cheating on her. As a result, James lawfully restricted Rotten who is pregnant to enter his Texas property.

Gradually, things got worse as the couple started treating each other violently. In one of the incidents, Jesse informed the police that his wife violently hit him and did other unusual behavior.