Texas governor has shown his concerns for the public safety issues with the surging trespassing at the Texas-Mexico border. As a response, he has strengthened the security measurements at the border area. As per the direction of the governor, the Texas Department of Public Safety is ready to start investigating the commercial trucks at the border.

The decision was announced on Tuesday along with the statement by the government that enforcing the security standards of the state is the chief priority of the authorities. However, this step may create hurdles for the supply chain services in the state during the holidays.

What did Greg Abbott do to standardize the border security of Texas?

According to the reports, in recent times, the illegal invasion of immigrants has surged at the Texas-Mexico border. This has also contributed to the increase in crimes in the regions. Among the other steps taken by the state government of Texas in tackling the situation, the inspection of commercial trucks is one. 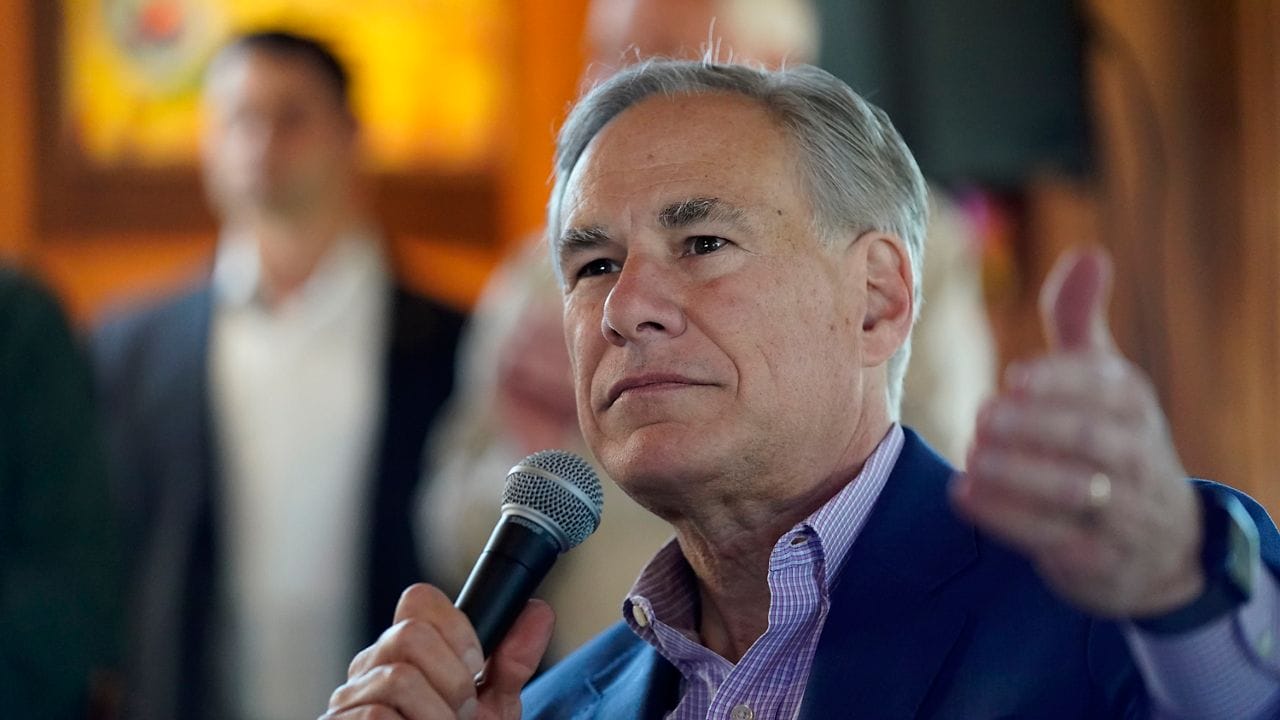 On Monday, a surprising number of 1000 migrants crossed the border and surrendered to the border officials of Texas. Hence, the decision to inspect the trucks was taken by Governor Greg Abbott and initiated by the Texas Department of Public Safety on Tuesday.

What do commercial trucks have to do to cross borders, as per Greg Abbott?

The commercial trucks have to go through additional inspections apart from passing the federal customs checkpoints while crossing the border as per government regulations. This decision may hamper the supply chain facilities in Texas amidst the festive season. 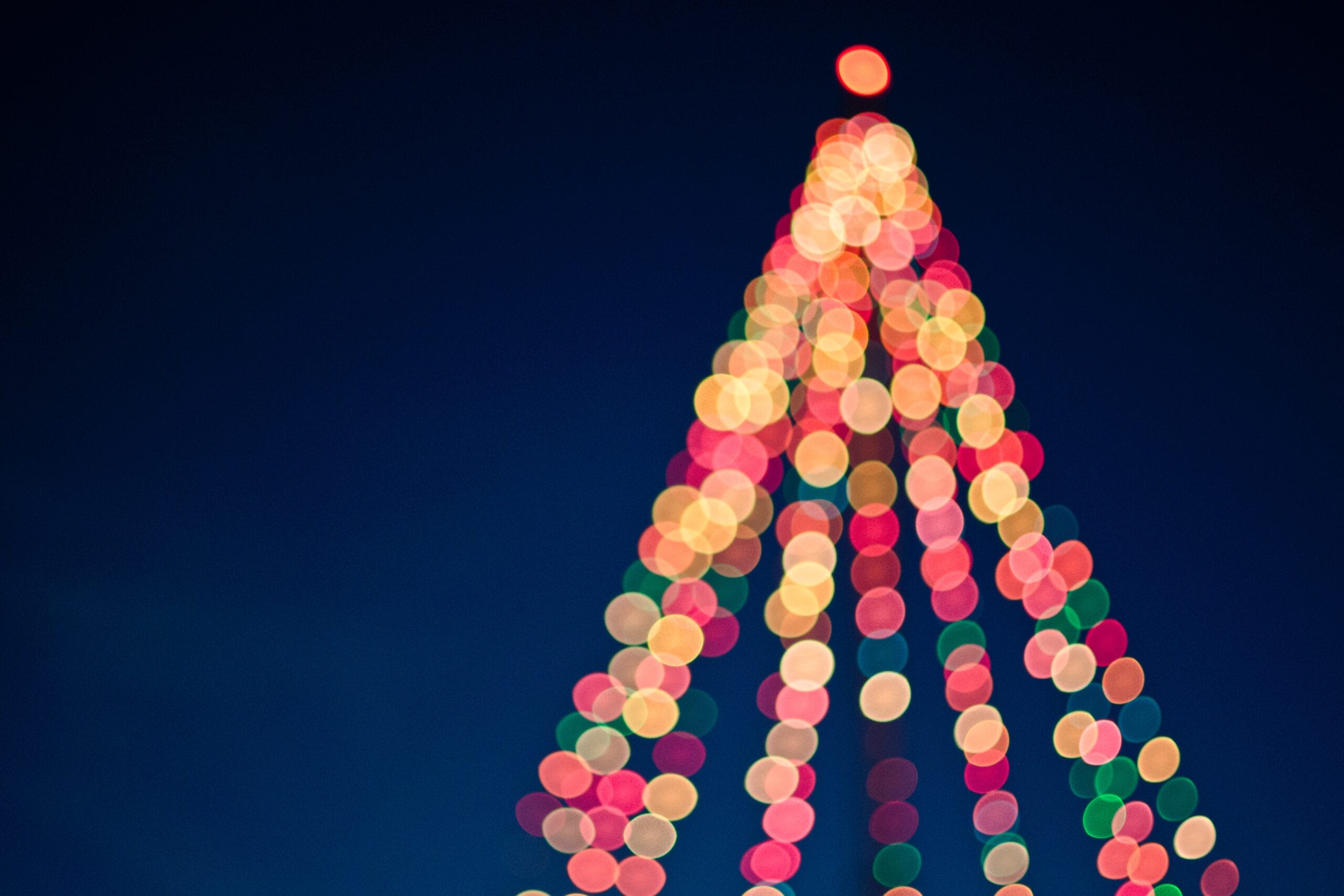 Usually, during this time, the sale of products, including groceries and other goods, increases as people step into the holidays. In such a situation, the plan of Greg Abbott to inspect the trucks at the border can make the supply chain lengthy. Nevertheless, taking care of security measures is also important.