A former navy SEAL, Chris Beck, now 55, who transitioned ten years ago to Kristin Beck, regrets everything he has done to her body. He claims that trans activists took advantage of him and views her transition as the worst choice she has ever made.

Becker claims that his entire transitioning experience was the worst mistake of his life and that everything that had happened to him over the previous ten years had ruined him. He claimed he was a victim and accepted full responsibility for his choice.

The highly decorated former Navy SEAL also claimed that a doctor from the Department of Veterans Affairs “used” him by giving him female hormones when Beck first indicated he identified as a woman. 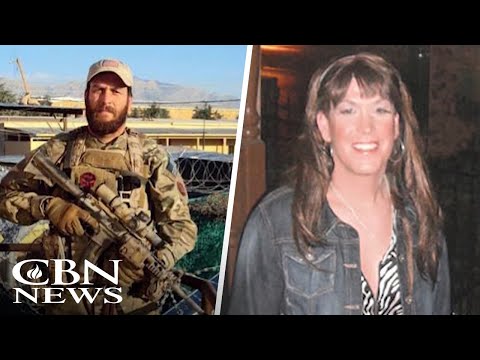 Beck now believes this action was merely an effort to “normalize” the radical transgender agenda, a source posted. Beck has now centered his advocacy efforts on opposing transgender health services, which he feels are harming young transgender children across the country.

Children being treated at the more than 100 gender clinics across the country are choosing medical interventions like hormone therapy and, less frequently, surgery. Gender-care experts concur that all transgender children should receive supportive and affirming care.

It has caused a rift among gender-care professionals: some advocate caution to ensure that only adolescents deemed well-suited to treatment after thorough evaluation receive it, while others think that unnecessary treatment delays prolong a child’s suffering and increase their risk of self-harm.

Professor of public health at William Paterson University in New Jersey, Corey Basch, worries that some teenagers may be prone to making incorrect self-diagnoses without getting enough advice from medical experts. Teenagers, according to her, are highly susceptible to information overload and being forced in one direction.