Last Wednesday, the Texas police were informed about a fatal accident on Sam Rayburn Tollway near Standridge Drive in north Dallas. Later, it was learned that a Ford Mustang and a Corvette were involved in street racing. Both the vehicles ended up crashing another Hyundai car. As per the report, one of the drivers is arrested, and the other one is in a critical situation.

How the Ford Mustang crashed other vehicles

According to Carscoops, an accident occurred at Lewisville, Sam Rayburn Tollway, north side of Dallas. The incident has been captured in a dash camera that shows three vehicles colliding, resulting in a massive accident. It can be seen in the dash camera video that a Ford Mustang and a Corvette were street racing. The speed of the vehicles has been assumed to be more than 128 km or 80 mph/h. The drivers lost control and slammed a Hyundai car. 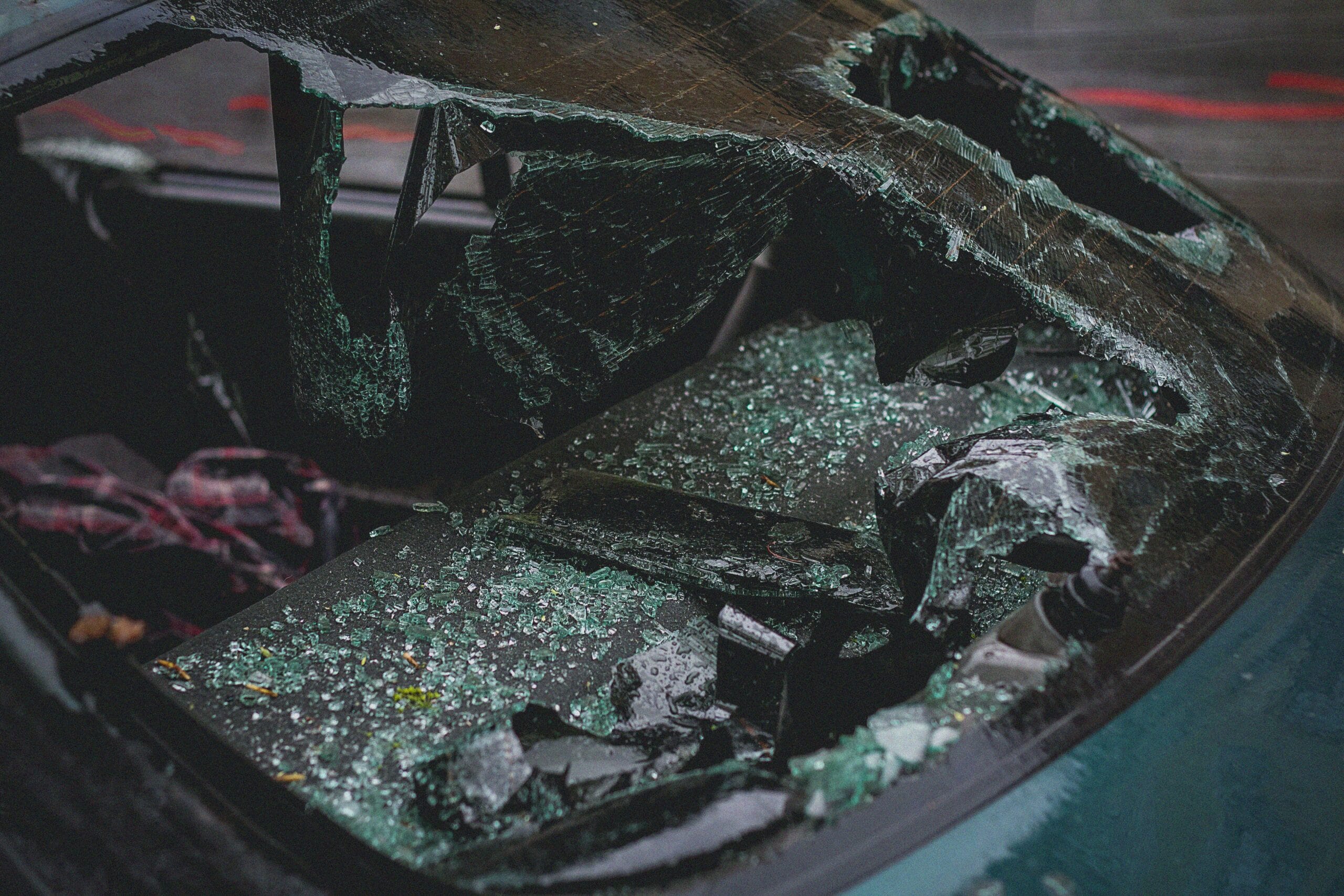 Charles Washinton, the driver whose car dash camera caught the accident, has expressed that Ford Mustang and Corvette crossed him speeding up. Within a blink of an eye, they crashed into another car. Washinton got terrified by witnessing the scene and slowed his car.

Read also- Houston Highway: Woman Dies in an Accident after Driving on the Wrong Way

What is the status of the car drivers related to the accident?

The Texas Department of Safety said that the driver of the Ford Mustang, Jordan Brown, was drunk at the time of the accident. He even fled from the situation. However, Brown was taken into custody afterward. 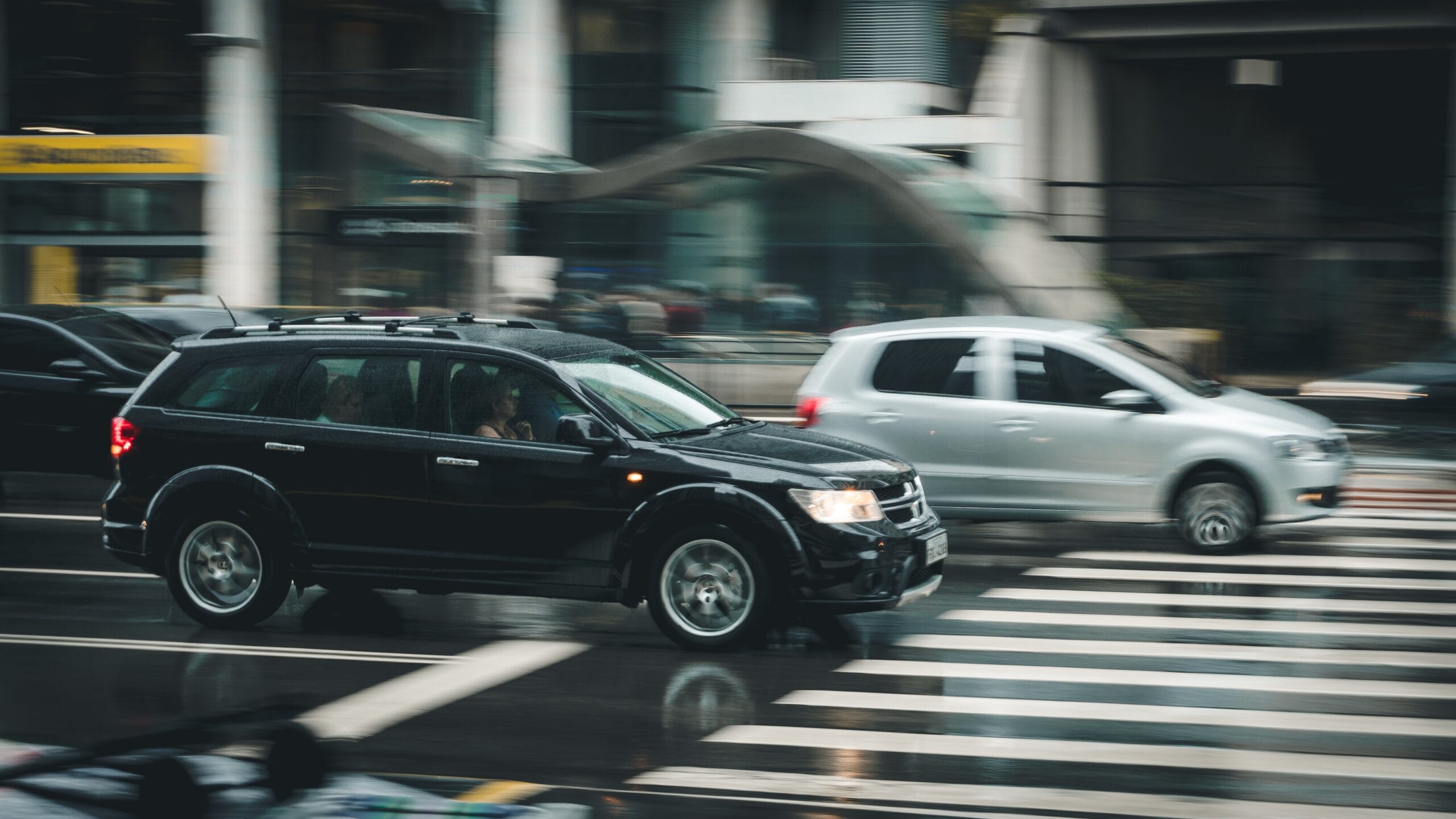 The driver of the Corvette was in critical condition. Hence, the driver and his passenger were immediately transferred to the hospital. Police didn’t find the driver of the Hyundai car involved in the crash. He also got injured but not much seriously. So, he was provided treatment on the spot and released.