Florida cops have been searching for a person named Bruce Whitehead who forcefully raped and left mutilated a woman last Saturday. As per the reports, the accused raped the victim at knifepoint and also tried to murder her by strangling her. However, the victim fought him and made herself free. The officials have considered the incident a monstrous crime as the woman was left severely injured. An arrest warrant has been released against the rapist but no leads have been recorded yet.

Woman gets brutally raped in Florida

Last Saturday at around 4 a.m. a woman was allegedly raped in a car and left mutilated at Pine Hills Road, Orange County, Florida. According to the sources, she got into the car by choice staying unaware of her condition afterward. She was brutally raped at knifepoint and the suspect mutilated her.

The rapist has been recognized to be a 54-year-old man named Bruce Whitehead. He was wearing a hat and had a tattoo on his forehead depicting the word ‘sacrifice’. The Orlando police have been tirelessly looking for the suspect but no success has been achieved.

As per the Orange County Sheriff’s Office, Whitehead spent 20 years behind bars for raping and attempting murder in 1986. The police circulated his pictures and asked everyone to inform the officials in case of seeing him. 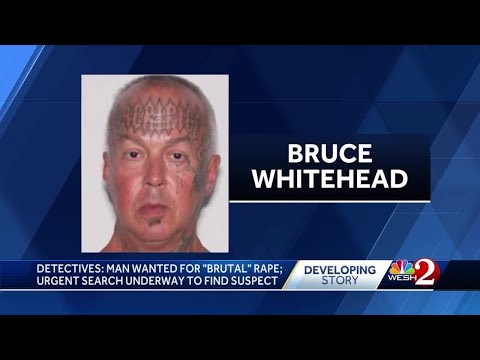 Officials state on the rape case in Florida

Orange County Sheriff’s Office Cpl., Evan Avila has called Whitehead a monster who has committed such a crime. Whitehead tried to murder his victim but she fought him and saved herself. She was helped by another individual who also contacted the officials. Avila has applauded her bravery. 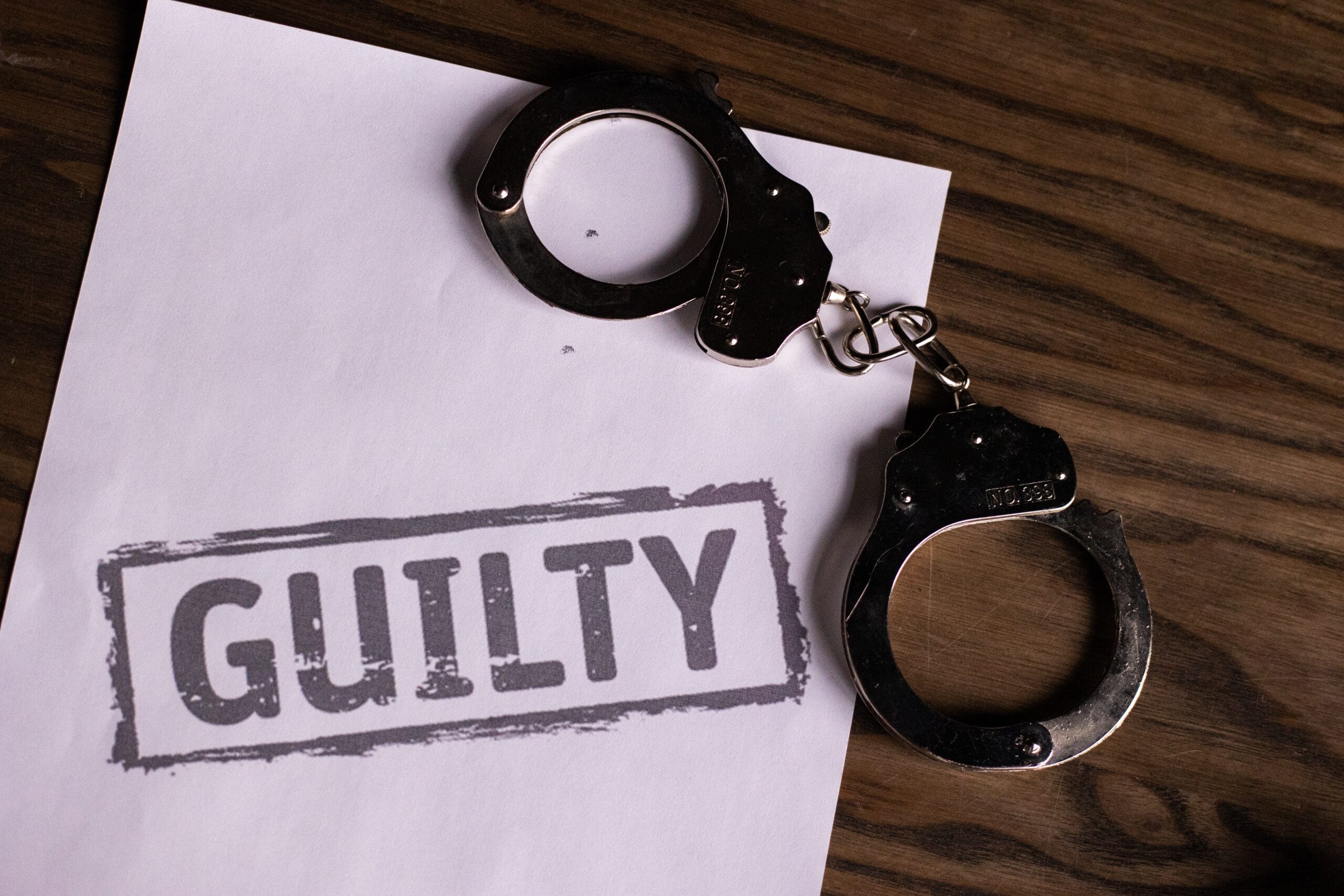 Police identified Whitehead’s car and tattoo by the victim’s description. An arrest warrant has been released against him with the charges of sexual assault, attempted murder, and kidnapping.