The fixed monthly financial check program for pregnant black women, which is currently operational in San Francisco, is all set to expand beyond other counties in California. 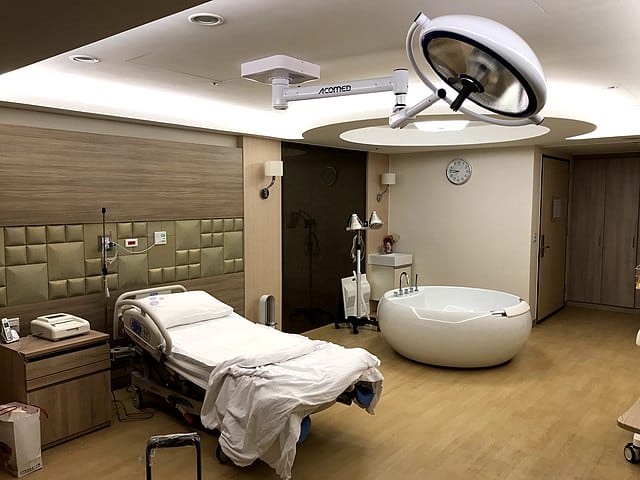 In June 2021, the San Francisco Department of Public Health announced its much-awaited Abundant Birth Project. Under this program, pregnant black women from the city received monthly checks worth USD 1,000 for a year.

If reports are to be believed, then the same program will be expanded to other counties throughout California.

It is worth noting that the primary intention behind the introduction of this project was to reduce racial discrimination by eradicating economic disparities.

Recently the San Francisco Department of Public Health granted a sum of USD 5 million in state funding. This whopping amount will be used to make this program available to the expecting black women in counties such as Los Angeles, Alameda, and Contra Costa, among others.

This will enable the project to support more than 425 expecting mothers economically. Notably, in 2021, more than 150 black mothers benefitted from this scheme.

The concerned bodies who pioneered the introduction of the Abundant Birth Project received enormous support from Expecting Justice.

For the record, Expecting Justice is a non-profit organization that roots for safe births among Black, Asian America, and other women belonging to the minority section.

The organization believes that these women are often deprived of proper healthcare facilities, which in turn is increasing maternal and infant mortality rates.

In fact, many women lost their lives during childbirth due to the lack of proper financial aid. Hence it is necessary to economically empower these women so that they can at least afford medical aid during this crucial phase.

So after San Francisco, other counties in California are all set to get the benefits of this scheme.