In a search process in a storage unit in West Palm Beach, officials found several documents and other things that reportedly belong to the ex-US president, Donald Trump. The area has also been discovered to be owned by Trump and it is not far away from his resort, Mar-a-Lago. 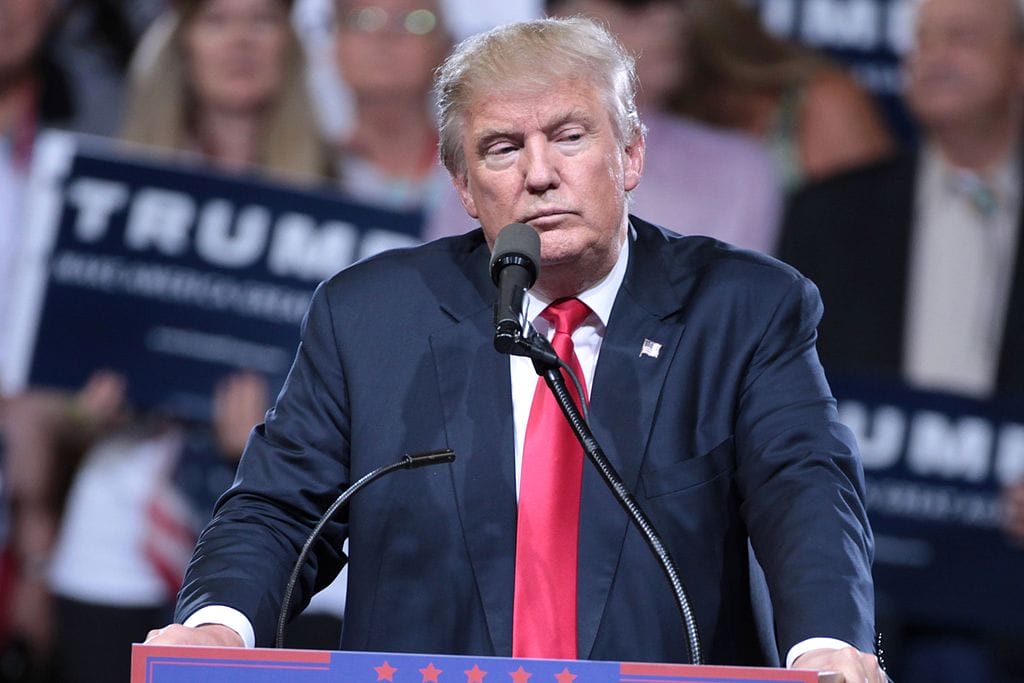 Among the several things found in the location, pro wrestling belts and boxes with ‘classified’ written on the outside were more attention seeking. The belongings were detained by the FBI and an investigation has been initiated regarding the classified documents.

Why Donald Trump’s properties are being searched?

As per the sources, after his presidential tenure, Trump was suspected to take away around 300 confidential documents from the White House. Since then, investigations have been carried out against the former president by the authorities to retrieve those documents.

Afterward, the FBI carried out a raid at Donald Trump’s Mar-a-Lago resort and recovered more than 100 documents that were also considered to be classified. Some among them also had the tag of ‘top secret’. Around four months after the raid, Trump’s lawyers along with a group of people from the authority searched the storage unit in Florida that was once used by the former president.

What did the officials find in Donald Trump’s storage unit?

There were many expensive things in the storage unit including clothes, suits, wrestling belts, and boxes filled with documents. There were stickers written ‘classified’ above the boxes. Two of the documents are suspected to be the ones Donald Trump took away from the White House but no statements of a match have been publically revealed yet.

All the recovered things at Trump’s Florida storage unit are in possession of the FBI. Neither the FBI nor Trump has given any clear statement on the same.