A couple was recently arrested in Boca Raton on charges of financial fraud. They reportedly used a forged driving license to withdraw money from a check that belonged to someone else. 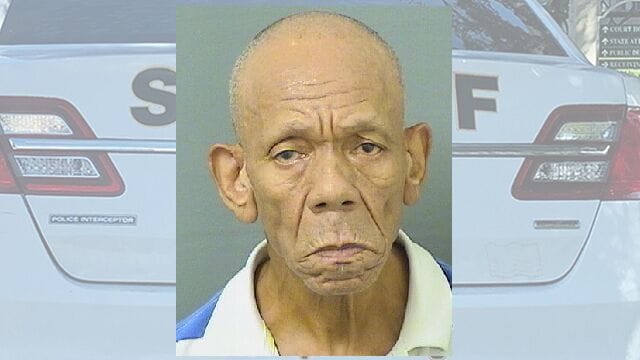 Rupert Huggins and Brenda Williams aged 68 and 70 respectively were arrested on charges of forging their driving license to withdraw money. Moreover, the check they brought to the bank did not belong to them and was stolen from someone else.

This incident was reported on November 28th when a bank manager in Boca Raton called the cops to inform them about the fraudster couple.

When the police reach there, the couple was questioned about their identity which they answered properly. But when asked about their business inside the bank, they looked quite bewildered and were reluctant to answer.

The bank manager who informed the cops said that she received a call from Fifth Third bank situated in Boca Raton. Through the call, she was notified that an older coupled had just fled their bank after attempting to cash a check using fake documents.

The call instantly alerted and manager, who then called the cops after encountering the same couple. She dealt with the situation in a wise manner.

When the couple approached her to cash the check, she presented that her computer was out of order and asked to couple to wait for some time. That was when she called and notified the police.

Did the Couple Confess Their Crime? When both Rupert and Brenda were caught red-handedly, they admitted that the check they had with them did not belong to them.

Sources revealed that they coupled have also shed light on another shocking angle of the story. The Boca Raton couple claimed that they were working for a woman named Lisa.

Apparently, Lisa was the one who hired them to cash the checks she obtained illegally from different people. The couple confessed that they did everything just to earn a few bucks.

Both of them have been arrested on fraudulent charges. As of now, the cops are yet to give a statement on Lisa’s identification and arrest.