The body of a boy, 6, was discovered in a grave last Friday in a house located in Arkansas, according to the authorities.

According to CBS News, those charged with murder were the victim’s mom and another mom.

Based on the case’s details, the missing boy’s body was discovered buried under the hallway floor. The house is located in the town of Moro in Lee County, as mentioned by the State Police last Saturday.

The authorities were alarmed as the deceased boy’s sister, 6, was seen at the house with suspicious burns on her scalp that raised suspicion about how they were treated. 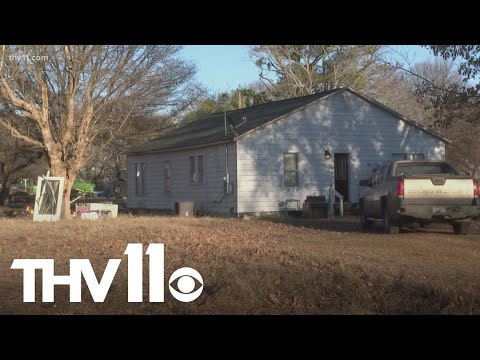 Investigators elaborated more about the circumstances of the boy’s reason for dying. One main suspicion is that someone in the house harmed the boy because it was known that the victim suffered injuries that led to his death.

After he died from these injuries three months earlier and the day they found the boy’s remains hidden in the floorboards. But due to the sensitivity of the issue, the name was withheld, as noted by Yahoo News.

The mother of the two kids, Ashley Roland, 28, and others, including 33-year-old Nathan Bridges, were arrested and charged with capital murder, abusing a corpse, trying to hide physical evidence, and putting a minor in jeopardy.

Given the timely intervention of the police in getting the sister out of there. According to state authorities, the child was taken to a Memphis hospital and later stabilized.

The relationship between the man and woman and the child was not confirmed, and the exact details of the grisly discovery were not fully explained.