A woman suspected of murdering and dismembering the landlord of the boarding house where she was staying in Chicago has entered a not-guilty plea to those allegations.

Details of the incident

In October, Sandra Kolalou, 36, was accused of killing Frances Walker, her 69-year-old landlady, whose fragmentary bones were discovered in a freezer inside the boarding home on the northwest side of Chicago, according to a report from Fox News.

Before Kolalou’s death, Walker, according to the prosecution, had presented her with an eviction notice.

According to the Chicago Sun-Times, Kolalou entered a not-guilty plea on Wednesday to the felony counts of first-degree murder and concealing a homicidal death.

Along with that, she entered a not-guilty plea to a misdemeanor charge of aggravated assault with a dangerous weapon stemming from an alleged knife attack on a tow truck driver.

The date of her subsequent court appearance is Dec. 20. 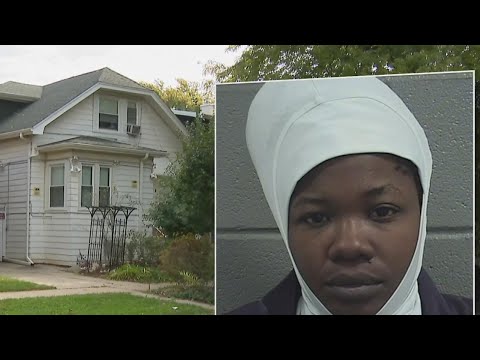 After being driven to a beach on Chicago’s lakefront by a tow truck, Kolalou was detained by police after it was reported that she pulled a knife on the driver.

Prosecutors claim that after the 24-year-old driver refused to take her somewhere else, Kolalou dumped a large bag into a trash can and drew a knife on him.

The police discovered another trash bag in the tow truck’s rear.

Following the issuance of a search warrant, they discovered some of Walker’s remains in a freezer in addition to signs of blood all throughout the house, including on two knives.

What happens when one pleads not guilty

When someone is accused of a crime, they can enter a plea of not guilty by asserting their innocence or the existence of a good defense, according to mind.org.uk website.

After then, the court will have a trial to determine if they did. If the judge finds that they did, they will be found guilty, and the judge will choose what punishment to impose.

If they are found guilty at trial, instead of pleading guilty, they can receive a harsher term. For this reason, it’s crucial to consult a lawyer before entering a plea.