California state government has declared that the ‘All Electric’ rule is to be followed from Jan. 1, 2023. Under this rule, all the new buildings constructed in the state will only have electric supply panels using all-electric appliances. Following this will also bring a ban on gas appliances. 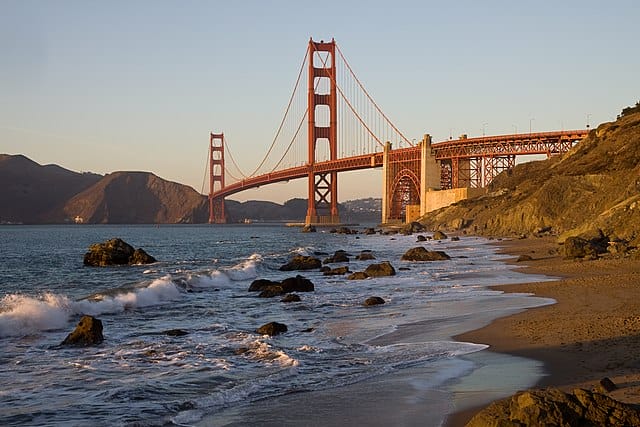 However, the existing buildings do not necessarily need to go through the change but it will be mandatory for those buildings with considerable upgrades.

According to the reports, the California government has taken major steps in becoming one of the climate leaders in 2021 adding around $1 billion to the state budget. The chief importance is provided on constructing healthy buildings that eliminate gas usage and turn toward totally electronic appliances.

Decarbonizing is another sector the state is concerned about. Considering the high greenhouse gas emissions in buildings in the USA, the decision of installing highly-effective electronic appliances has been taken.

All Electric rule and gas ban in California-

It has been two years since the California Energy Commission approved the all-electric rule in the state in August 2021. After two years from January 2023, the rule is going to be enforced under which all the buildings in the state have to bid farewell to gas usage and turn fully electric by using only electronic appliances. 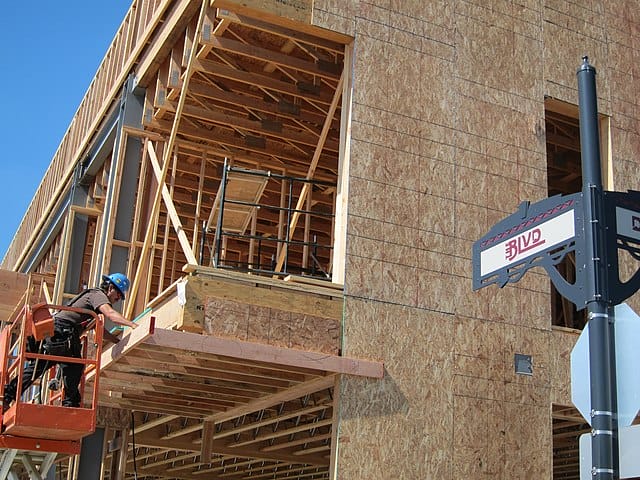 As per the sources, the state government will ban gas usage but not sell gas. Selling gas will possibly be restricted by 2030 as suggested by the California Air Resources Board.

The president of the Fresno Madera Building Industry Association, Mike Prandini has stated that following the new energy and building code will require EV charging ports and panels in the newly constructed buildings. Hence, builders across the state will probably try to get sanctioned their construction plans as much as they can.