The famous Women’s National Basketball Association player Brittney Griner has finally spoken up after coming back to the USA from Russia. She was imprisoned in Moscow with drug-related charges and spent 10 months behind the bars in a foreign country. The player was released with a prisoner exchange between the two countries. 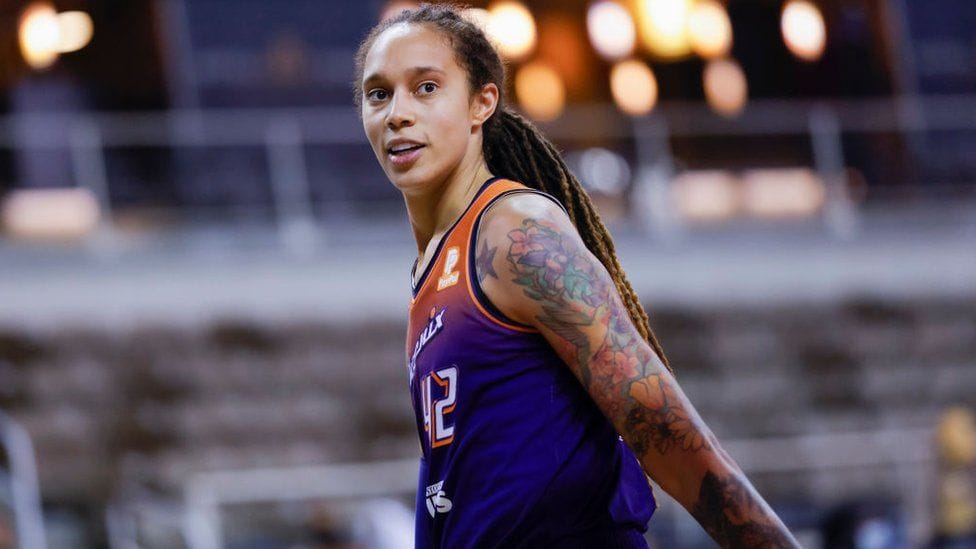 Griner is now at her home and has stated her thoughts through Instagram. With sharing about her tough time in prison she has also provided a hint about her WNBA return.

Why Brittney Griner was jailed in Russia?

The NBA star was prisoned in Russia in February 2022. She was suspected and arrested at the Moscow Airport for carrying several vape cartridges that were filled with cannabis oil. Griner was detained immediately and jailed for nine years in a specialized women’s prison with a maximum-security penal colony nearby Moscow. 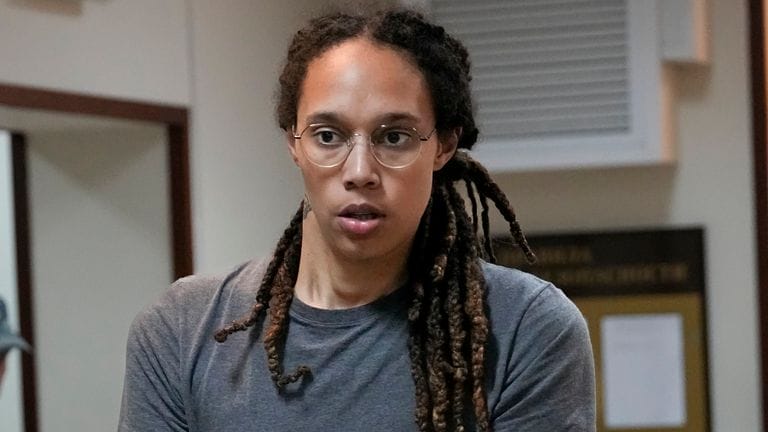 What did Brittney Griner state after coming back to the USA?

According to sources, Brittney Griner makes her first public statement through her Instagram handle after coming back to the USA. She first shares how tough the prison was for her but she never lost faith. Griner then expresses her gratitude toward the people who stood by her in the hard time.

The WNBA player speaks on her interest in playing in the upcoming season of the league for Phoenix Mercury. She is also been trying to get a break in the basketball arena.