After Anne Heche’s postmortem results were made public, shocking new information about the actress’s tragic death at age 53 earlier this year was made known. 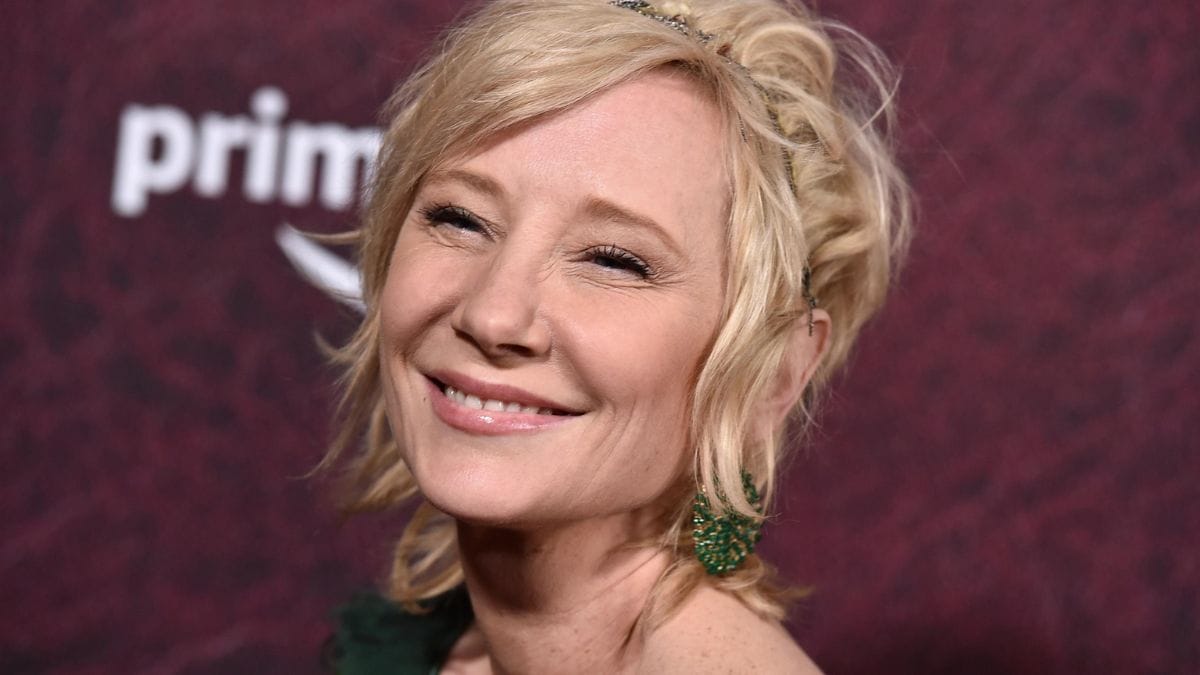 Heche tested positive for benzoylecgonine, cocaine, fentanyl, and cannabis after she drove her car into a California home in August, according to a recent report from the LA County Medical examiner-coroner, according to Page Six.

ENews reports that the medical examiner concluded that there was “no such evidence of impairment” by illicit drugs at the time of the crash. Therefore, the substances don’t appear to have played a part in it. She also failed an alcohol test.

The medical examiner reportedly stated that the actress from Six Days Seven Nights had used marijuana and benzoylecgonine, an inactive metabolite of cocaine, previously but not on the day of the accident. It has been discovered that the fentanyl in her system was given to her by medical workers to alleviate her pain following the collision.

According to a Dec. 6 report from the Los Angeles County Department of Medical Examiner-Coroner that E! News, the Men in Tree actress’s system was found to contain traces of cocaine, cannabinoids, and benzodiazepines, a depressant in August when she was hospitalized after a car accident.

The spokesperson for the coroner clarified that there was no proof of drug use at the time of the collision.
The coroner stated that the fact that the cannabinoids were found in her urine but not in her blood sample “is consistent with prior use but not at the time of injury.” Her blood sample was tested at the hospital, and the results revealed that benzoylecgonine, an inactive metabolite of cocaine, was present.

Heche was involved in a catastrophic crash in a Los Angeles neighborhood on August 5 and was declared dead on August 11 after enduring many days in a coma. She was stuck in her flaming automobile for almost an hour before rescuers could release her. Her official causes of death were smoke inhalation and thermal injuries resulting from burns she acquired in the collision.