A 27-year-old woman reportedly vomits up to 30 times every day due to an autoimmune disorder. She heaves up around 6 liters of puke daily which has taken a complete toll on her health. 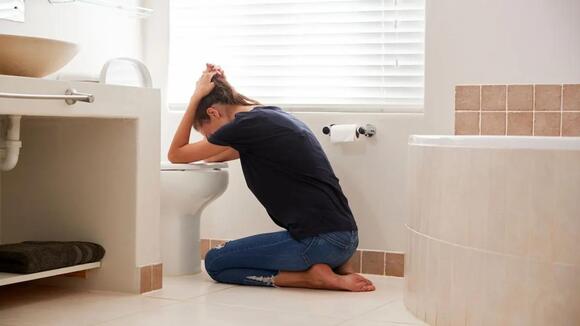 According to a recent report, a 27-year-old woman has been living with a horrific autoimmune disorder that has led to a complete deterioration of her health.

She is said to have been diagnosed with ‘Cyclic Vomiting Syndrome (CVS),’ which makes her throw up nearly 30 times a day.

The woman started experiencing the symptoms way back in 2016 and has been dealing with it. During the initial stage, her condition was under control, and the treatments worked, but it was all short-lived.

After a few months, her condition relapsed and worsened all over again. The woman has also been diagnosed with Type 1 diabetes, which has affected her entire immune system. 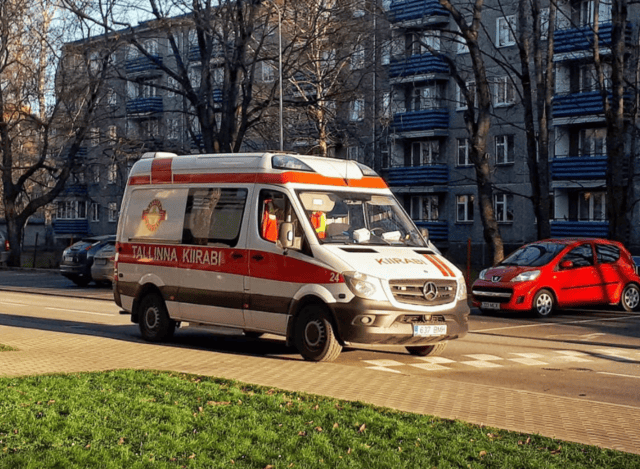 It is worth noting that autoimmune disorders are developed when the immune system starts reacting abnormally to our healthy body parts.

Experts have identified nearly 100 types of autoimmune disorders that affect a large volume of the population. Although there are various reasons leading to the occurrence of such disorders in which genetic factors are the primary propellants.

What did the Medical Experts Assert About the CVS Autoimmune Disorder? 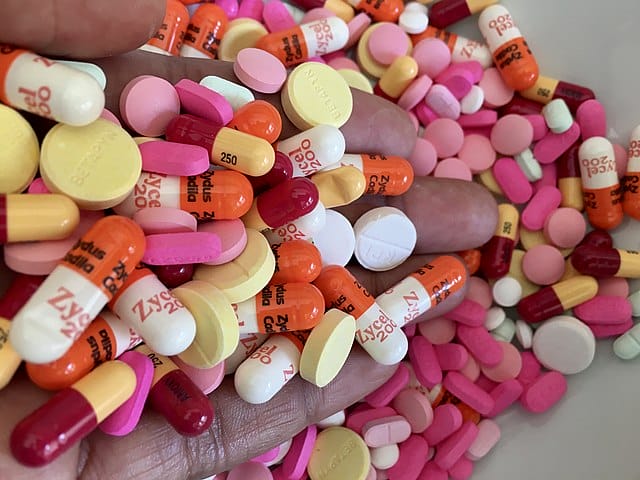 The healthcare professionals treating the 27-year-old woman are trying every way possible to relieve her symptoms. After conducting several tests, it was found that she has high levels of GAD autoantibodies in her blood.

These molecules are predominantly found in patients with Type 1 Diabetics and are known to attack healthy body tissues.

As of now, the patient has been prescribed rituximab which is a monoclonal antibody medicine. This drug has significantly reduced the faulty antibodies in the patient’s system which in turn has reduced the vomiting symptoms.