Associate Justice in the US Supreme Court, Amy Coney Barrett, has apparently given a befitting reply to the GOP representatives attempting to subvert democracy through their manipulative legal theory. 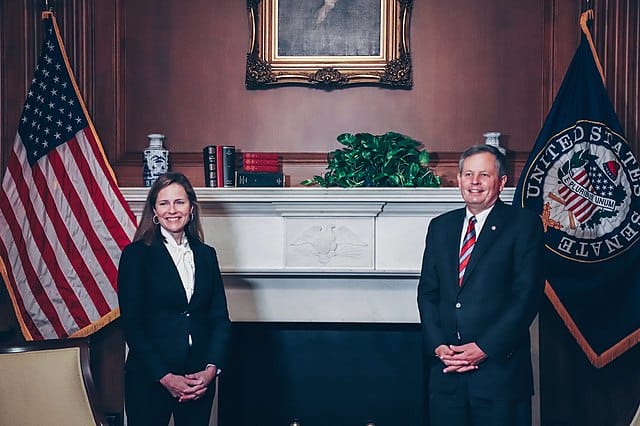 During the Moore vs Harper case hearings, the North Carolina GOP tried its best to win the favor of congressional districts.

But, they failed in their attempt to do so since their map and legal theories were specifically designed to undermine democracy.

Associate Amy Coney Barrett supports the majority of Democrats in the court and slams the GOP’s ill attempts. It is worth noting that some North Carolina Republican Lawmakers tried to persuade the court to accept the deranged reading of the Federal Constitution.

They apparently did so to push the state to accept the manipulated congressional maps. Luckily, Barrett removed their hopes by refusing to accept their ”independent state legislature doctrine (ISLD).”

The main reason behind the refusal to accept this ISLD is that it will lead to the discontinuation of hundreds of constitutional provisions which were designed to protect the voting rights of the citizens.

David Thompson represented the North Carolina GOP during the Moore vs Harper case. Justice Barrett sounded quite harsh while disapproving of his ISLD theories. 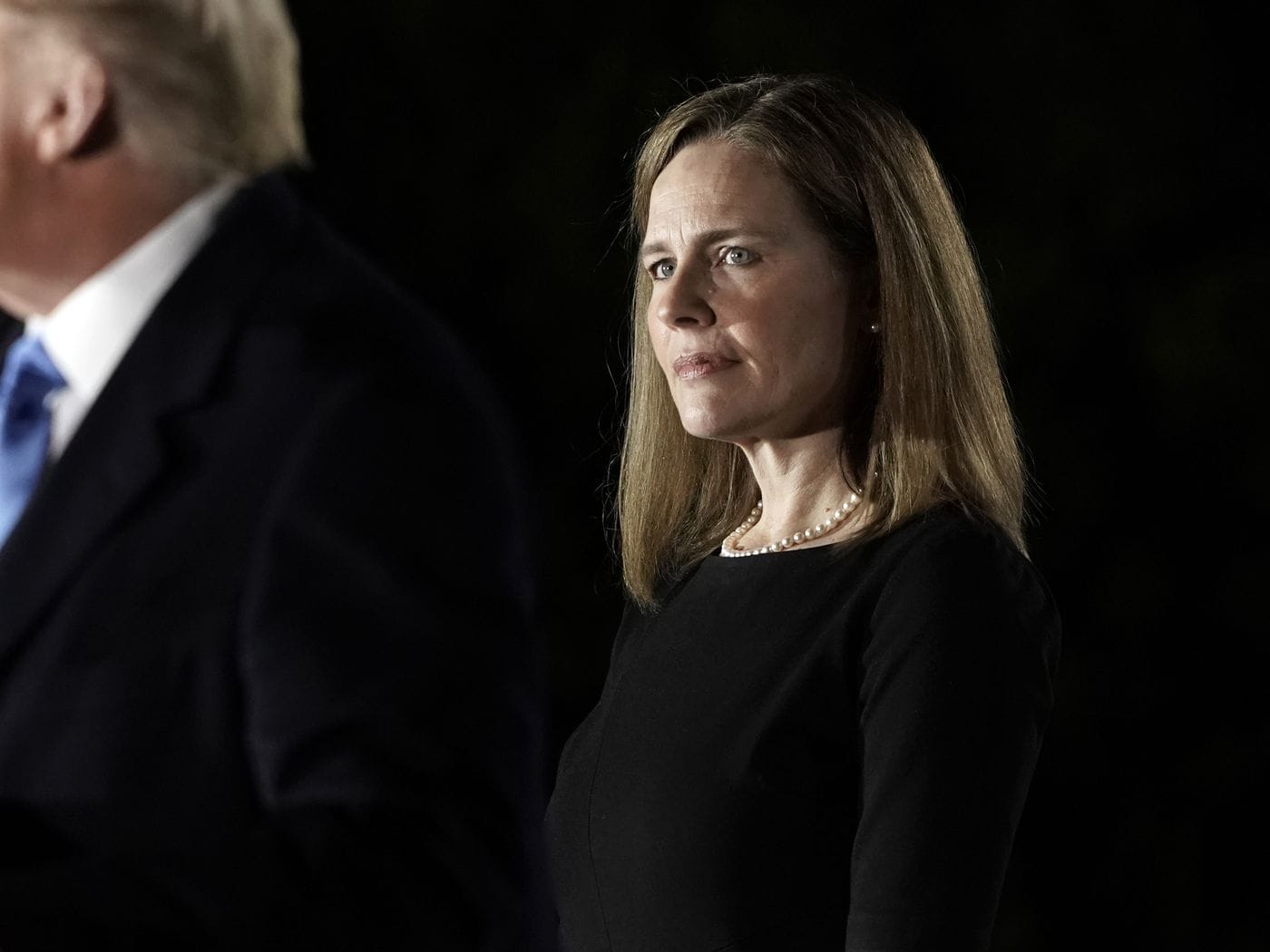 Barrett was not convinced by his arguments and was quoted saying that his standards of implementing the ISLD did not sound quite manageable.

She further argued that Thompson was being quite hypocritical during the entire case. In the near future, it is possible that the court might accept a much weaker version of the ISLD.

If sources are to be believed, then Thompson is ready to accept the court’s decision open-heartedly and is not likely to make further attempts to win the argument.