Following a protracted police chase through Ventura, Los Angeles, as well as Orange counties, a 16-year-old boy was apprehended.
According to sources, the whole thing started when Ventura County Sheriff’s deputies confronted an alleged hit-and-run motorist in the Fillmore neighborhood. According to officials, the vehicle was stolen when deputies checked its locations. Around 9:20 p.m., CHP seized control of the pursuit. 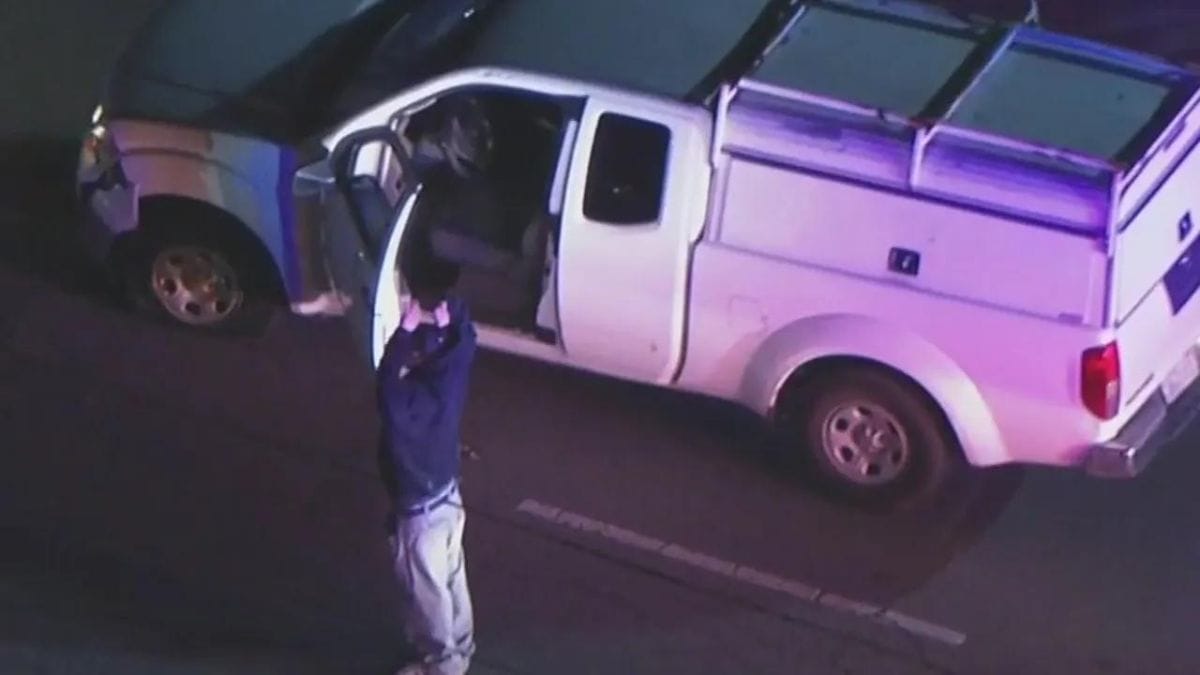 Officers pursued the driver of the white truck, traveling at speeds of up to 90 mph, down the southbound 5 Freeway from Ventura County into the Sun Valley neighborhood of Los Angeles.

Miles down the 5 Freeway, through Glendale, and into Lincoln Heights, the driver kept going. The driver had mainly opened the freeway up to Boyle Heights, but they had to maneuver past several vehicles.

The chase entered Orange County just before 10 o’clock. In the vicinity of Anaheim, the driver off the freeway and swerved through a parking lot next to Angel Stadium and a few surface streets before re-entering the freeway, this time the northbound 5 Freeway. The motorist reached speeds of nearly 100 mph when they returned to LA County.

The car stopped when the driver arrived in East Los Angeles. Five people ultimately made their way out of the truck and turned themselves in to authorities, despite earlier claims that only one person was inside.

The driver, who was 16 years old, was arrested. The identities of the other passengers, who seem to be minors, are unidentified.