Stephen “tWitch” Boss slept at a motel barely one mile from his home in the Los Angeles region on Monday, and according to the employees, he was in good spirits the whole time.

Details of the Report

The “Ellen DeGeneres Show” star was discovered dead in his motel room the next day, on Tuesday, December 13, from what appeared to be a self-inflicted gunshot wound.

tWitch only brought a small amount of luggage, which the police seized, and had only reserved the hotel for one night when he checked into the Oak Tree Inn in Encino, California, according to Radar. Employees at the hotel told TMZ that he “didn’t appear to be in any type of trouble and wasn’t clearly unhappy about anything.”

A motel employee found the “So You Think You Can Dance” alum’s body after he failed to check out by 11 a.m. When the employee entered using a key card, tWitch was discovered. A hotel manager contacted 911 and informed authorities about tWitch’s body shortly after, at 11:15 a.m.

No apparent suicide note was found, and it appears that neither the staff nor the other hotel guests heard the shooting. 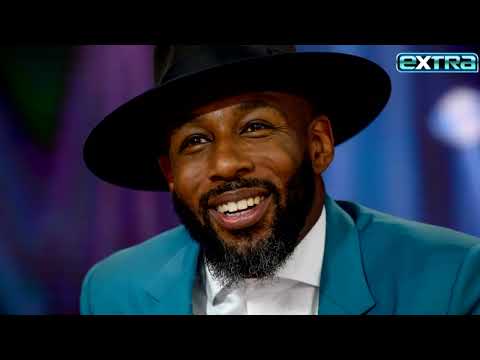 According to TMZ, tWitch’s wife, professional “Dancing With The Stars” dancer Allison Holker, reportedly rushed to the police station on Tuesday to report her husband missing, claiming he wasn’t at home but his car there, which was unusual. Why she waited 24 hours before filing a missing person report is unknown.

Many people are shocked by tWitch’s passing, especially considering how happy he usually looked to be on “Ellen” and his other programs, such as “Disney’s Fairy Tale Weddings,” which he cohosted with Allison.

He valued family, friends, and community above all else, and leading with love and the light was everything to him. He was the backbone of our family, the best husband and father, and an inspiration to his fans. To say he left a legacy would be an understatement, and his positive impact will continue to be felt, Allison said in a statement to People magazine after his passing.

Last week was the tenth wedding anniversary of Allison and tWitch.