Pennsylvania Governor. Tom Wolf revealed the status of the fourth stimulus check of $2,000 to be sent out to the residents in the state.

Residents in Pennsylvania are hoping to receive $2,000 stimulus checks amid the soaring inflation rate. State Gov. Tom Wolf revealed the current status of the fourth stimulus checks. He served two terms and held the job as Governor during the beginning of the COVID-19 pandemic.

Gov. Wolf explained why he was unable to deliver the plan. He said, “$2000 would be a really nice help. I don’t know why I couldn’t get that done,” according to a published article in the International Bussiness Times.

Gov. Wolf dubbed his plan as “PA Opportunity Plan” which initially received pushback from lawmakers because of the fear that it was set to come from federal funds. However, he is hopeful that the state budget will allow him to help families in need.

He said, “The money would’ve come from federal funds, it was free money just send it out, and (Republicans_ did not want to do that. But then after the budget passed and we had all this money I said here’s another opportunity instead of using federal money, let’s use state money. We had plenty, it’s not like we had to raise anybody’s taxes.”

Moreover, the plan was set to send out the following:

The PA Opportunity Plan will cost the state to spend $1.7 billion. 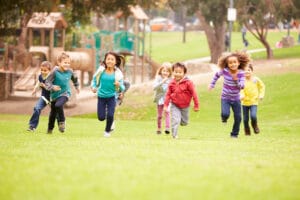 Child Tax Credit: What American Families Should Expect in 2023? 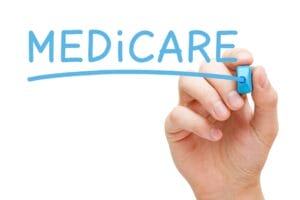 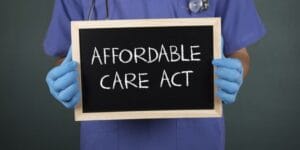