Southampton saw another creepy incident with a man trying to grab a young boy. He told the kid “come with me”. However, the grave boy didn’t fear the man and punched him. He then ran away while trying to rescue himself from the situation. Things got worse when the creep followed him down the lane.

Details about the man

Detectives are doing their work and are conetcting the dots to find all the information about the man. A Caucasian man in his 30s, he is described as being 6 feet tall, with short, dark brown hair, and a scar or mark on his left face. At the time, he was donning a dark blue raincoat that reached his waist. 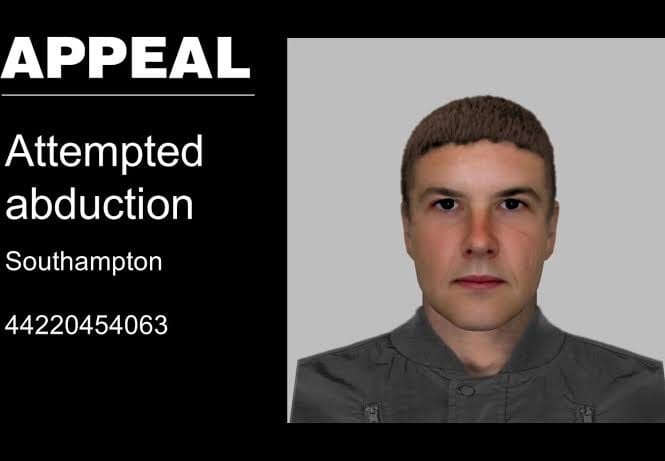 Reports confirm that the man followed the lead and continued to look for the young kid to kidnap him. However, his mission wasn’t necessarily competed. Cops, on the other hand, are finding their ways to catch hold of the culprit.