Actor Clarence Gilyard Jr., most recognized for his roles in “Walker, Texas Ranger” and “Die Hard,” recently passed away at age 66.

There are no other specifics about his passing, although the University of Nevada, Las Vegas issued a statement confirming Gilyard’s passing, NBC news reported.

He was a professor of theater and film at the UNLV College of Fine Arts until he passed away, according to Variety. 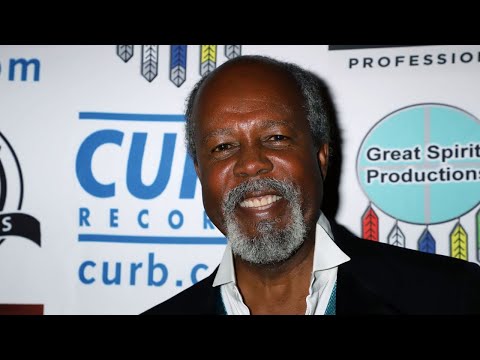 Gilyard appeared in films, television shows, and plays. He rose to fame in the 1980s after a string of guest-starring TV roles. He first starred as Sundown in “Top Gun” and exuded a delighted danger as the terrorist computer genius Theo in “Die Hard.”

He landed a regular role as a P.I. on “Matlock” in 1989, which aired throughout prime time.

Gilyard made an appearance on 85 episodes of “Matlock.” After this, he landed roles like Jimmy Trivette, the tough sergeant’s right-hand man on the CBS Western crime series “Walker, Texas Ranger.” According to his online biography and filmography, he appeared on all 196 episodes of the show’s eight-season run.

Gilyard was born on December 24, 1955. He spent his childhood living in Moses Lake, Washington, with military parents. He also lived on several air bases nationwide before his family moved to California.

Gilyard attended Sterling College after spending a year as a cadet at the Air Force Academy. Later, he attended California State Universities, Long Beach and Dominguez Hills, where he graduated with a bachelor’s degree in acting.

He returned to education later in life, becoming an associate professor in the department of theatre at the University of Nevada, Las Vegas, in 2006. A “Walker, Texas Ranger” episode was also directed and produced by Gilyard.

The actor had a prior union with Catherine Dutko. In 2001, he wed Elena Gilyard.