The Houston area is in for an especially unpleasant weekend after a week of extremely cold temperatures and clouds. The Bayou City is predicted to experience temperatures falling into the mid-30s to low 40s starting Friday night into Saturday morning, according to Matt Lanza of Space City Weather and the Houston and Galveston Office of the National Weather Service. Since another cold front is expected to move across the area on Saturday, Lanza predicts that day could be a front-runner for a most terrible day of the year.” This front will be followed by rainstorms.

“The prediction is rather straightforward: Periods of rain, sometimes steady (especially south of Houston). Cloudy. Chilly. Breezy. All day, temperatures will be stuck in the 40s” Friday predicted by Lanza. “Extremely chilly, harsh, and unpleasant for Houston.” Rainfall totals in the area are forecast to range between a half-inch and 1.5 inches, with no flooding or serious weather predicted. A little bit lower totals should be recorded in areas away from the coast. 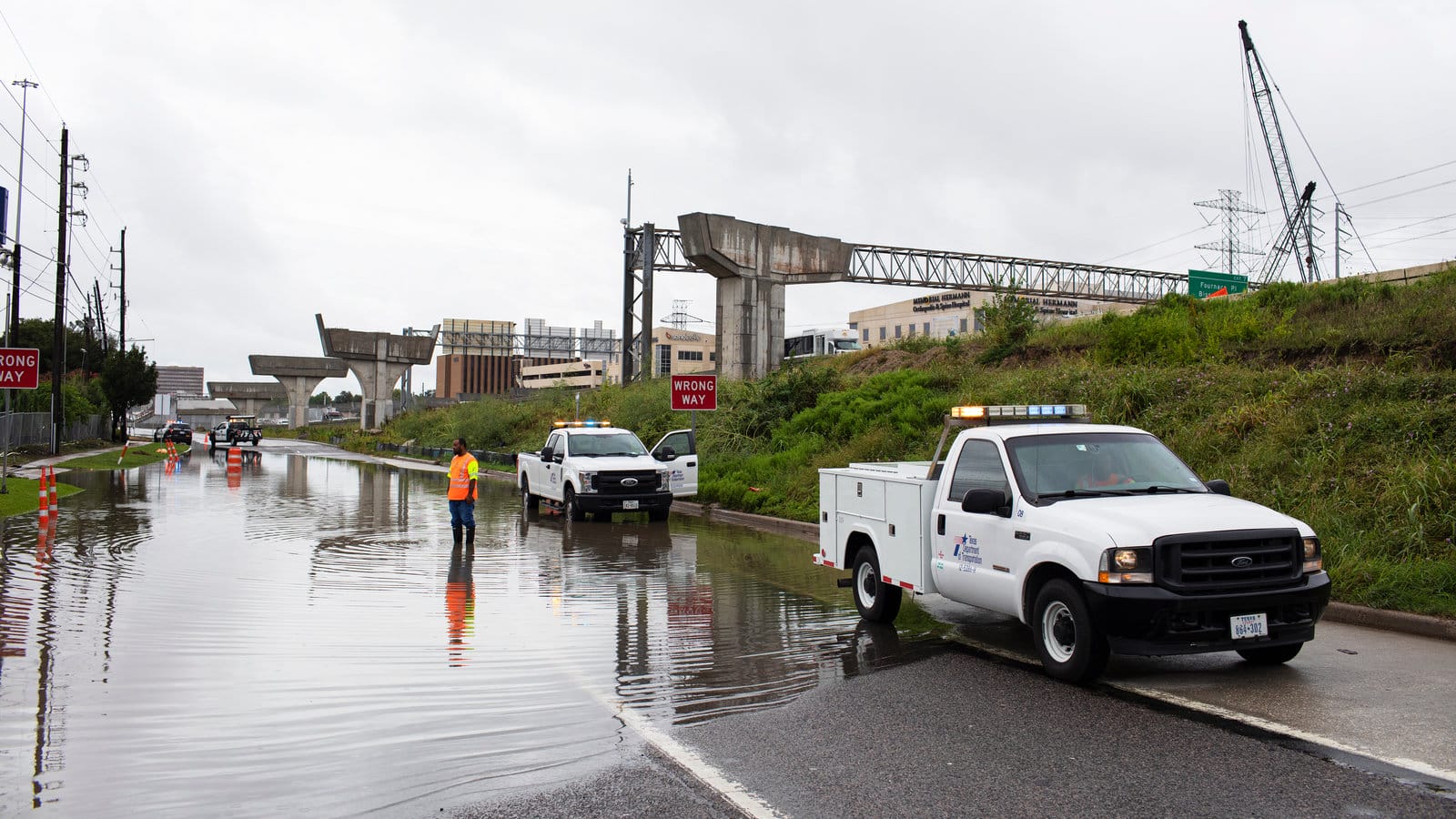 The majority of Houston people should notice a decrease in the rain between Saturday night and Sunday morning. With temperatures moving forward into the lower 50s, Lanza said on Friday that he is “hopeful that we should break out into at least a little sunlight on Sunday.” 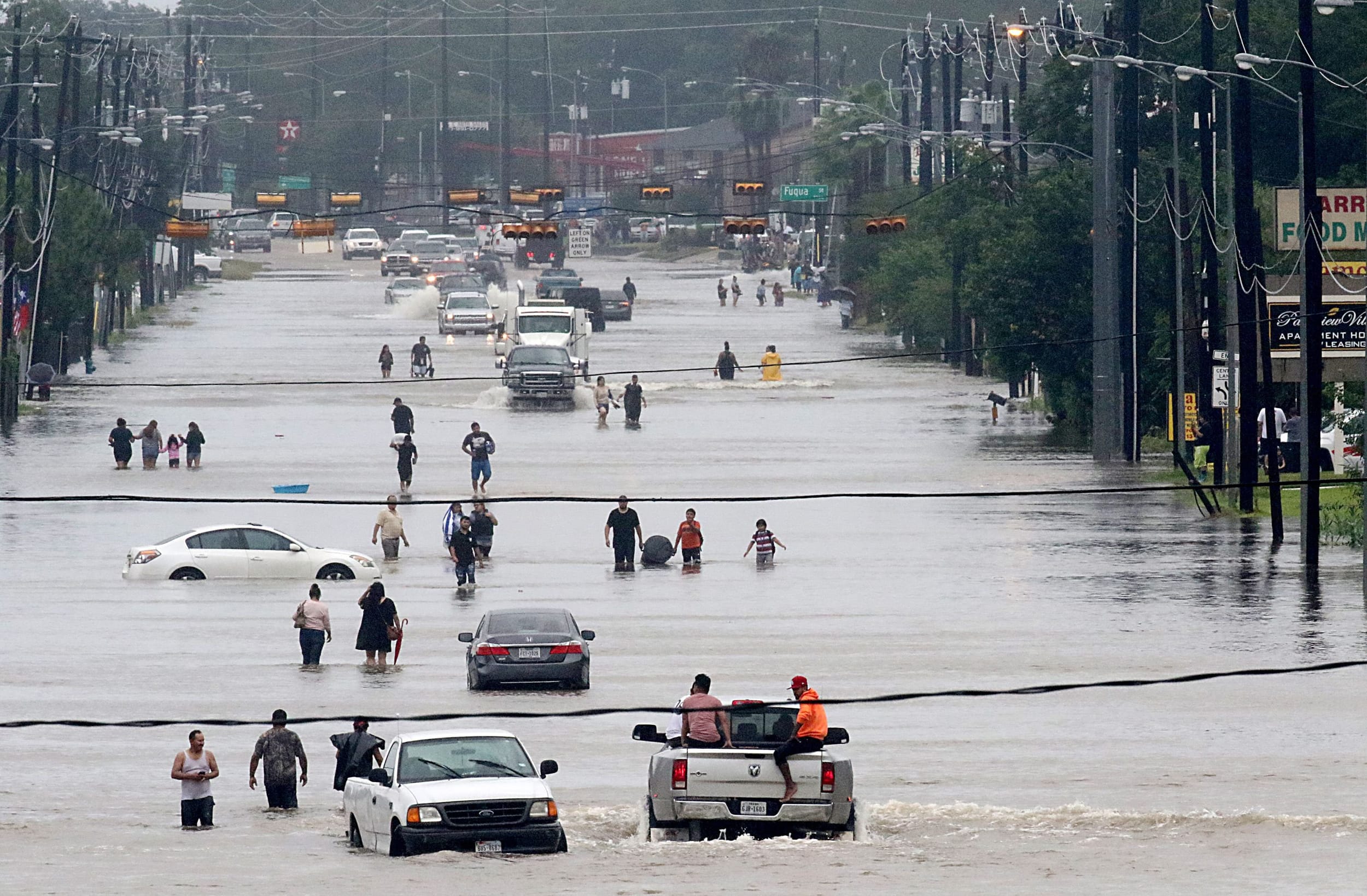 The Space City team reports that the weather for the week of Thanksgiving is still unpredictable, but Wednesday and the holiday on Thursday could see highs in the 50s and 60s. For the time being, the Houston metro area should see chilly temperatures and a small chance of rain on Friday afternoon. Rain chances may increase when nighttime temperatures fall into the 40s.