The US court of appeals for the 11th circuit appeared inclined on Tuesday to agree with the justice department to potentially curtail the special master review of documents the FBI seized from Donald Trump’s Mar-a-Lago residence for potential privilege protections.

The result of the hearing is consequential for Trump: should he lose, it could mark the end of the special master process on which he has relied to delay, and gain more insight into, the investigation surrounding his potential mishandling of national security information. 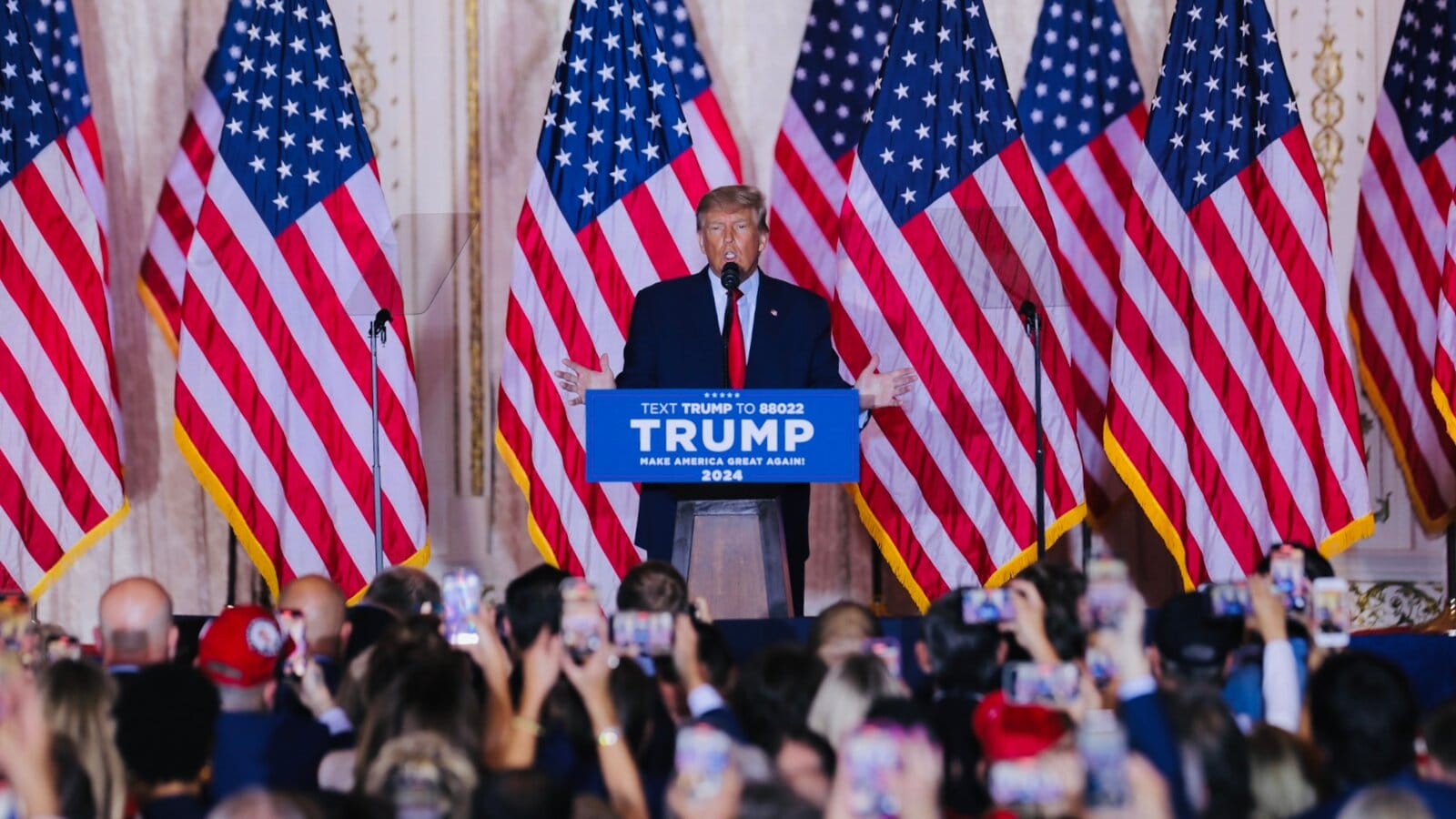 The three-judge panel – led by chief appellate judge William Pryor – did not issue a ruling from the bench in Atlanta, Georgia, but appeared skeptical that Trump should get special treatment and be able to undercut a criminal investigation because of his status as a former president.

Trump had started the afternoon hearing with the disadvantage that the other two judges on the panel, Britt Grant and Andrew Brasher, had previously said in a related appeal that the Trump-appointed US judge Aileen Cannon had “abused her discretion” in granting the special master, who is reviewing the materials the FBI seized.

The fundamental question, Pryor said in court, was whether it was appropriate for the judicial branch to interfere in an executive branch investigation if there was not some extraordinary circumstance.

Pryor asked Trump’s lawyer Jim Trusty whether he thought the FBI’s seizure of documents from Mar-a-Lago was potentially unlawful, and, if the seizure was not unlawful, whether they had found any other case in which the target of a search warrant got an injunction.

“It has to be extraordinary,” Pryor said, adding that there seemed nothing unusual in this case other than the fact that Trump was a former president.

Trusty argued that Trump’s status as a former president was precisely why the case was unusual and warranted the appointment of a special master, as well as that the Trump legal team had suspected that the seizure was potentially illegal.

But Pryor remained sceptical, saying, “If you can’t demonstrate that, what are we doing here?”

At the hearing, the agency also argued that the 11th Circuit should lift the injunction barring federal investigators from seeing the records under review by the special master because Cannon misapplied the four-part Richey test used to make her decision.

The original purpose for the special master is at stake. Cannon found that Trump did not meet the first Richey test – whether he was treated with “callous contempt” for his constitutional rights when the FBI investigated Mar-a-Lago – but approved Trump’s request because she believed he matched other criteria.

The administration argued, repeating the 11th Circuit’s rationale in a previous appeal, that Trump’s failure to meet the callous disregard requirement alone should have resulted in the request being denied, but the former president’s legal team disagreed.

The government has contended that even if Cannon had properly applied Richey, she was incorrect to bar it from obtaining the information under examination.

The injunction was issued on the grounds that if Trump could demonstrate that a portion of the papers were protected by executive or attorney-client privilege, they could not be included in the evidence cache gathered by federal investigators in the case of prosecution.

However, the department has observed that throughout the special master process, Trump’s attorneys argued the materials were not protected, but rather personal. If that’s true, Trump’s problem is that they would have been properly confiscated during the FBI search.

Trump sought the appointment of a special master to analyse the papers taken at Mar-a-Lago, including 103 with secret markings, soon after the August 8 search, claiming that some of the items might be entitled to privilege protections.

Cannon approved the motion, concluding that Trump fulfilled the four-part Richey test and temporarily barring the agency from utilising the confiscated information in its criminal investigation because of his standing as a former president.

However, the department appealed a portion of Cannon’s order to the 11th Circuit, which sided with the government and ordered that the 103 classified documents be excluded from the special master review and returned to investigators, while criticising Cannon for granting the review in the first place.

The department subsequently challenged the whole special master order, embracing the 11th circuit’s decisions and its severe censure of Cannon as having “abused her authority” in court files, prompting Trump to file an unsuccessful appeal with the Supreme Court.

“This court has already granted the government’s motion to stay that unprecedented order insofar as it relates to the documents bearing classification markings,” the department wrote in an October filing. “The court should now reverse the order in its entirety for multiple independent reasons.”