The news of yet another tragic shooting at an LGBTIQ+ nightclub in the United States has once again brought hate crime to the forefront of public debate.

This tragic occurrence occurs at the same time as a Sydney-based investigation into 88 potential killings of LGBTIQ+ individuals in New South Wales between 1976 and 2010. 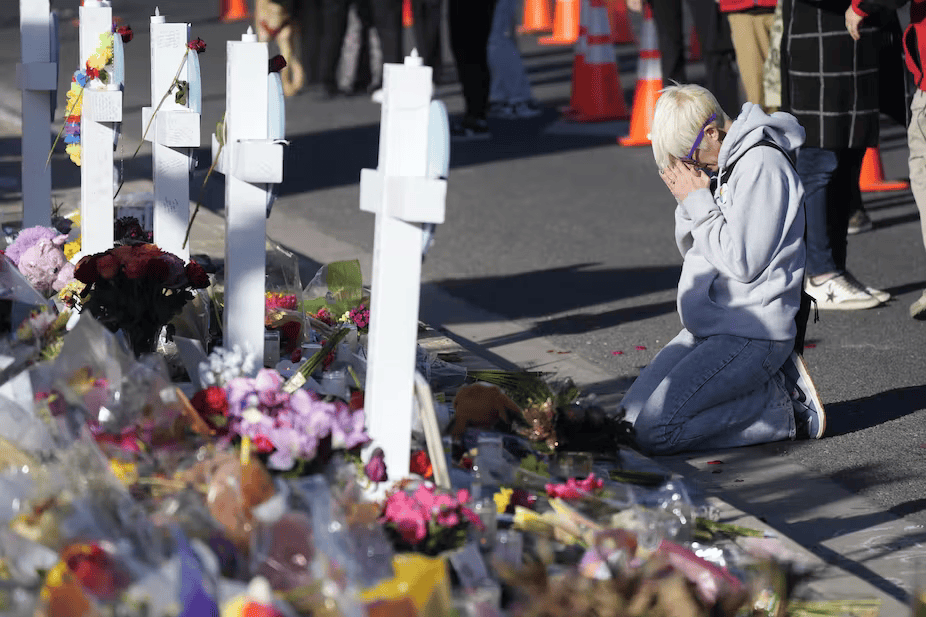 The main difference between the killings in New South Wales and the attack in Colorado Springs is that the suspect in Colorado may be charged and punished under the state’s bias-motivated crime legislation, which was updated last year. Intimidation, harassment, or bodily injury motivated in part by prejudice against a person’s race, religion, nationality, age, handicap, or sexual orientation are considered crimes.

In Australia, however, victims and their families would have little options. This is due to the lack of a statutory foundation for a substantive hate crime offence, which limits our capacity to combat hate crimes effectively.

Although Australia does not have the same horrible rate of mass shootings as the United States, we must not feel we are immune to hate crime.

The lonely, violent deaths of innocent people detailed in the Sydney inquiry, as well as the uncountable incidents of daily discrimination, vilification, micro-aggressions, and abuse that it is exposing, are all too common among people with disabilities, women, racial and religious minorities, the homeless, and other groups.

In Australia, law enforcement investigations into these concerns are frequently insufficient.

However, as is common in terrorism and hate crime incidents, the targets are chosen based on what they represent in the minds of the perpetrators.

One of the most obvious immediate questions in the aftermath of a hate crime is “why” an offender does what they do. However, comprehending the motivations that drive all forms of human behaviour is a particularly difficult philosophical and practical task.