He will oversee investigations into Mr. Trump’s handling of classified documents and his alleged role in the Capitol riot.

Mr. Trump, who is also the subject of several other investigations, denies any wrongdoing.

Mr Smith will eventually decide whether the former Republican president, who announced his candidacy for president in 2024 only three days ago, will face criminal charges. 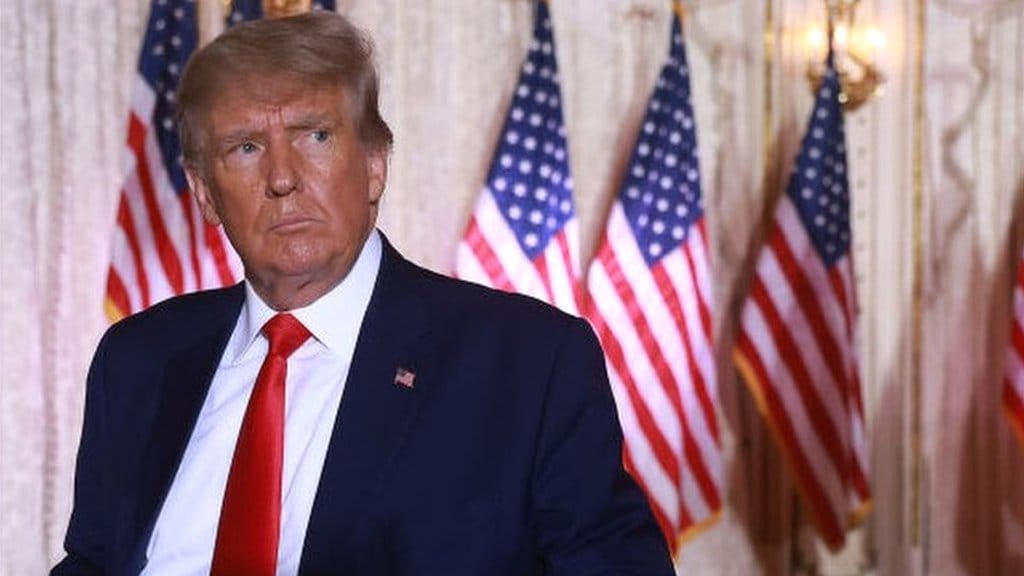 “In certain extraordinary cases it is in the public interest to appoint a special prosecutor to independently manage an investigation and prosecution,” Mr Garland said on Friday.

“Due to recent developments, including the former president’s announcement that he is a candidate in the next election, and the sitting president’s intention to be a candidate as well, I have concluded that it is in the public interest.”

He stated that the move would boost public trust in the investigation.

Merrick Garland’s decision to hire a special counsel demonstrates that this administration is very aware that the stakes in these cases are quite high.

A move by Joe Biden’s justice department to charge a man who could face him in the 2024 presidential general election would be viewed as suspicious by up to half of the country, regardless of any assurances of impartiality.

By delegating this to a special counsel and granting that counsel the authority to act as he sees fit, the Biden administration gains some protection from such allegations.

It also suggests that the Justice Department believes there is enough evidence to prosecute Mr. Trump, as a case without merit could have been dropped without further action.

All of this is serious business for Mr. Trump and his closest aides, just days after launching his third presidential campaign.

Special counsel investigations, like Robert Mueller’s Russia probe and similar investigations during the George W Bush and Bill Clinton administrations, can take on a life of their own and uncover new prosecutorial avenues to pursue.

Mr. Garland has unleashed a maelstrom whose final path will be difficult to foresee.