Researchers from two North Texas universities published their findings in Nature Cancer after developing a molecule that kills a variety of difficult-to-treat cancers, including an aggressive form of breast cancer.

According to the Dallas Morning News, the researchers tested the molecule in isolated cells, human cancer tissue, and mice, with the goal of testing it in humans by mid-2023. They hope that their research will eventually lead to treatments that will improve the lives of cancer patients. 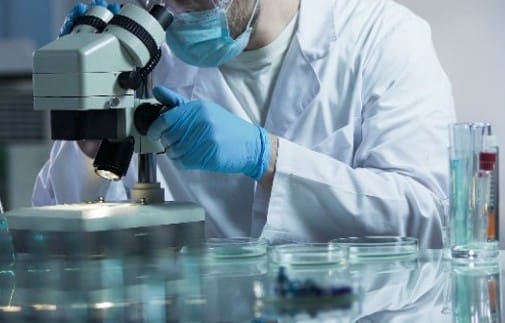 “What motivates me now is not just that we understand a particular thing scientifically,” said Jung-Mo Ahn, an associate chemistry professor at the University of Texas at Dallas (UTD) and a co-author of the study. “We realize that this molecule could be very useful and can help other people’s lives.”

Dr. Ganesh Raj of UT Southwestern Medical Center and Ratna Vadlamudi of the University of Texas Health Science Center at San Antonio collaborated on the study.

Ahn created tiny molecules in his UTD lab that can significantly impact how our bodies fight diseases like cancer. He attempted to stop molecular “handshakes” between proteins that cause uncontrollable cell growth and cancer spread.

“It’s almost like two elephants are hugging each other,” he said, “and you’re throwing a pebble to stop them.” 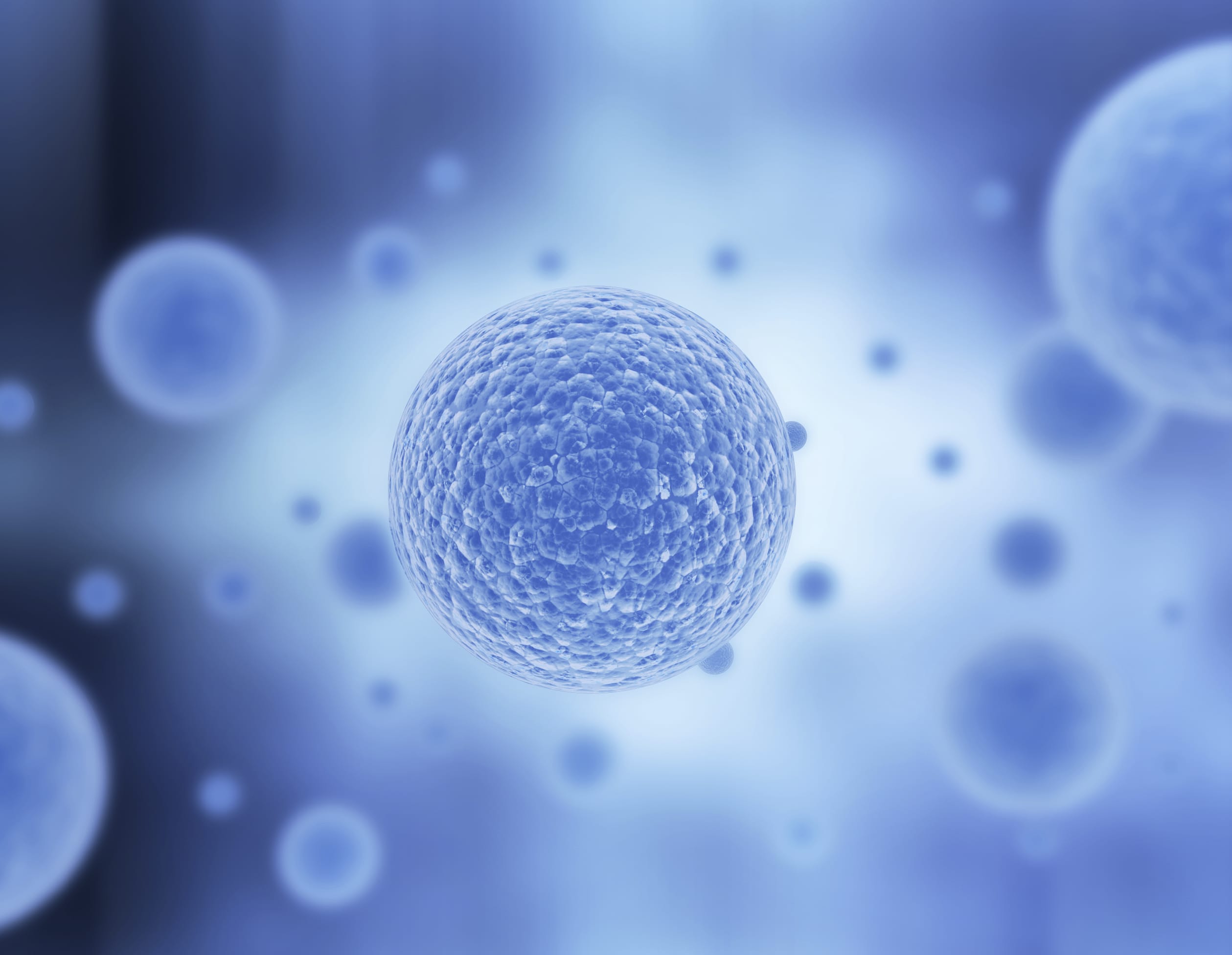 Most breast cancer cells contain oestrogen receptors, which scientists may use to destroy cancer cells. Because TNBCs lack such receptors, chemotherapy is the only effective therapeutic option.

Ahn’s lab developed a small chemical that inhibited protein handshakes in prostate tumours and adapted it to function in breast malignancies a few years ago.

The researchers changed the structure of the chemical and tested it on breast cancer cells, using TNBC cells as a control. They didn’t anticipate it to work on TNBCs because it wasn’t meant to destroy those cells.

When Ahn and his colleagues examined their results, they were taken aback. Even though it wasn’t meant to, their chemical had lowered tumour development in TNBCs and destroyed cancer cells.

Ahn and his colleagues were keen to discover how their chemical eliminated TNBC cells. Their solution was found in the “endoplasmic reticulum,” a cellular “highway” that directs freshly formed proteins to their ultimate cellular destinations.

“What our molecule does is stop the traffic and stop the highway,” Ahn said.

It is not a novel idea to kill cancer cells by stressing the endoplasmic reticulum. ERX-41, on the other hand, does so in an unstudied manner by binding to LIPA.

Ahn claimed that they had discovered a new way to treat cancer.

“It doesn’t kill normal cells, but it kills the tumor cells very effectively. That’s why we think this molecule can behave smartly because it targets the things that matter to tumors.”

Ahn’s research uncovered both a potential treatment for TNBC and a target within the endoplasmic reticulum that other researchers can study to develop new cancer therapies, according to Juan del Valle, an associate professor at the University of Notre Dame who studies endoplasmic reticulum stress.

“I think what was really fascinating was that it was almost a serendipitous discovery of a new target that might be a viable target for therapeutics in cancer,” said del Valle, who was not involved with the study.

Ahn and his co-authors are striving to turn ERX-41 into a medication that can be tested on animals and then on humans. EtiraRX, a Dallas-based business founded in 2018 by Ahn, Raj, and Vadlamudi, has licenced the technology and aims to begin clinical trials next year.

Since the study’s publication, Ahn has received phone calls and emails from TNBC patients who have shared their experiences with him and urged him to keep working. Ahn, who comes from a family of cancer patients, said the response motivates him. Furthermore, his team’s unexpected discovery was beneficial.

“Sometimes, life throws a curveball,” Ahn told the Dallas Morning News. “But when you seize the moment… you could actually track it down to the bottom of the pit and then find out there was a treasure waiting to be found.”