According to people familiar with the situation, Justice Department prosecutors have reached out to former Vice President Mike Pence’s representatives to request his testimony in the criminal investigation into former President Donald Trump and allies’ efforts to obstruct the transfer of power following the 2020 election. 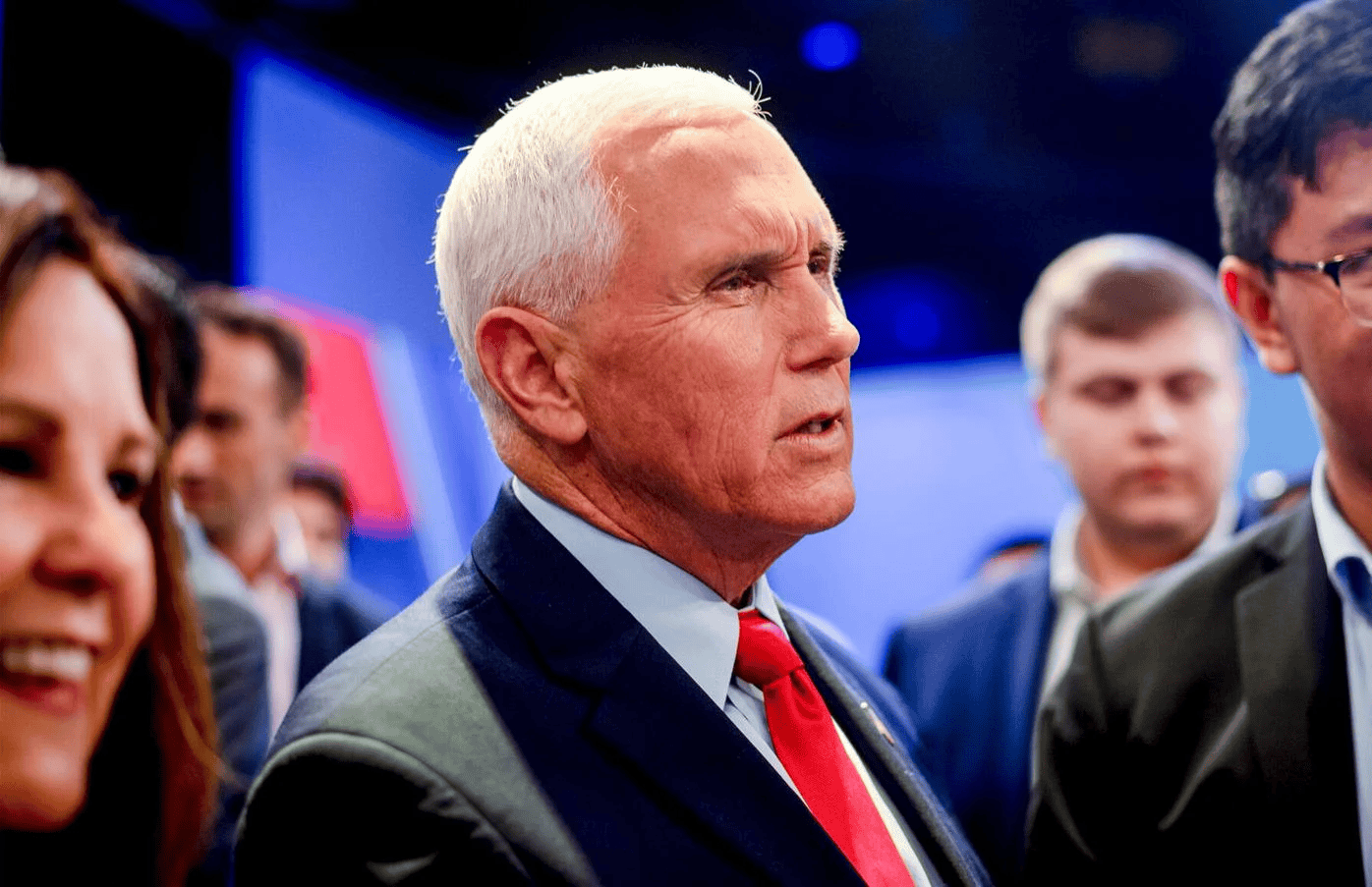 According to one source, Pence’s team has signaled that the former vice president is open to considering a potential arrangement with the Justice Department to submit some testimony.

The approach to Pence was originally reported by the New York Times.

The request came before the Justice Department named a special counsel to handle two Trump-related investigations, including one into suspected mishandling of sensitive items discovered at Trump’s Palm Beach, Florida, home and resort on January 6, 2021. It’s unclear how the hiring of special counsel Jack Smith will effect conversations between the Justice Department and Pence’s staff.

Pence recently wrote a book in which he revealed some of his meetings with Trump as the outgoing president attempted to alter the results of the 2020 election. Following the release of the book, it was expected that the Justice Department would seek information regarding those encounters as part of the criminal investigation.