After surviving a horrific accident on his farm, a 1-year-old is now back at home in Texas with his family. According to Chase Macek, father of Ripp Macek, “God has something huge in mind for him,” said CBS affiliate KHOU “I believe he will become a doctor.”

On September 24, while playing outside, the child “disconnected my phone,” according to Mother Kendall Macek, who spoke to the outlet. Minutes after, one of Ripp’s elder brothers “came running with him in his hands saying, ‘I ran him over,'” according to his father. 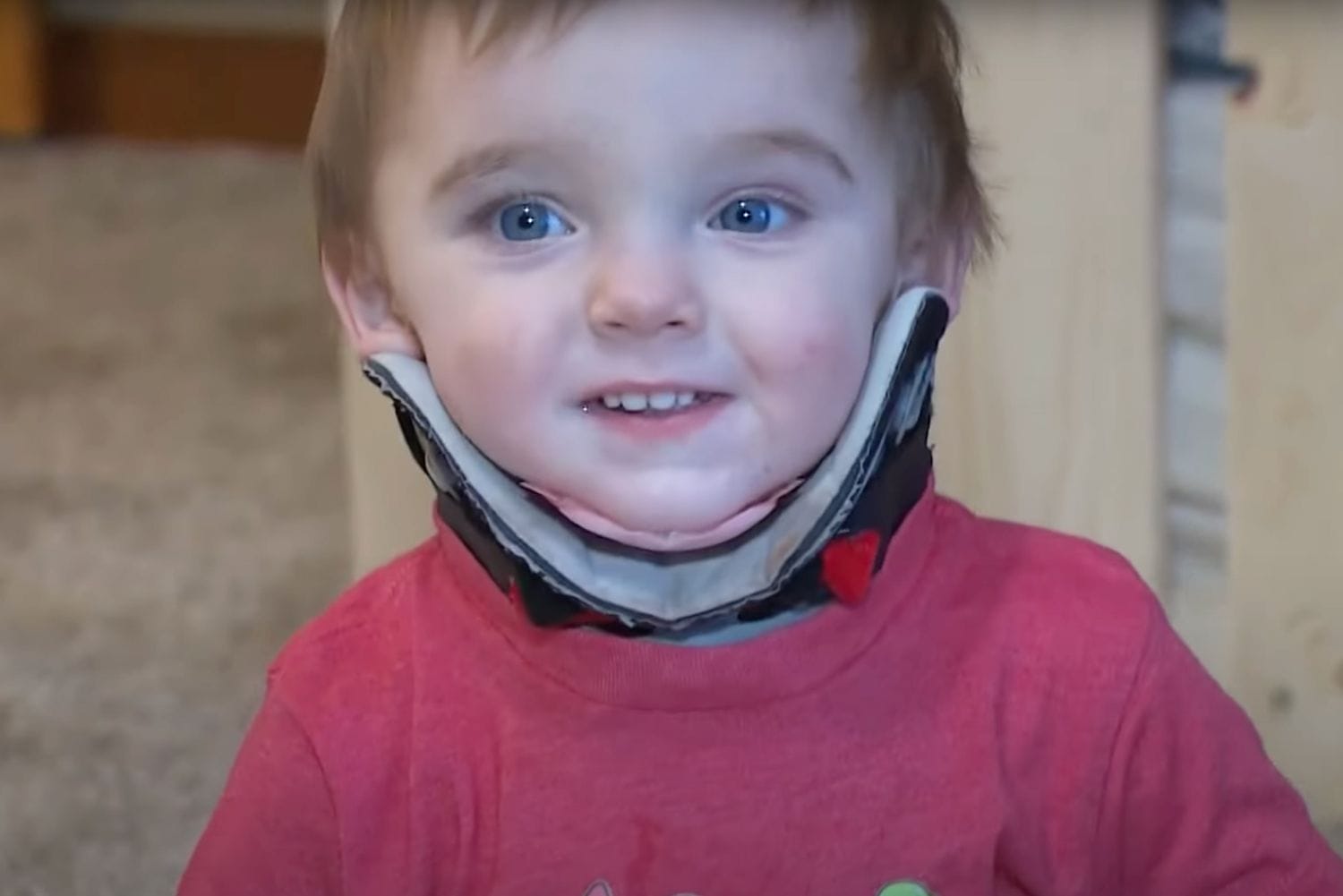 The “horrific accident,” according to Kendall, happened “in less than two minutes,” according to a note posted on a GoFundMe page created to pay for medical costs. She said, “As parents, we can’t believe it happened.”

According to KHOU, Ripp’s family found out in the hospital that he had six skull fractures. However, his father stated that he was always sure that his son “was coming back home.” After two weeks, Ripp was ready to begin physical therapy, where he had to discover how to move and walk once more, according to the station.

The organizer stated, “He’s got a journey yet in front of him, but he’s moving mountains every day,” in a GoFundMe update at the time. According to KHOU, Ripp went back to his house the week before Thanksgiving, while continuing to wear a brace. He’s a real fighter, his father told the outlet.