Rumors About Cam Newton Returning to Play with the Saints: 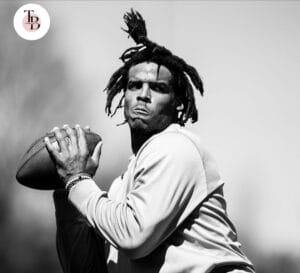 Cam Newton has not been seen with any NFL team playing for the 2022 Season. Still, Newton is in talk. He had played his 10-year career with Carolina Panthers and New England Patriots. Now Newton is being linked with the New Orleans Saints. Since he is an outstanding Quarterback, everyone is keeping an eye on him to return to the football ground.

The NFL team was seeking to bring the quarterback into their team after their player Jameis Winston got an ACL injury. However, there is not any confirmation by the former NFL quarterback to be signing with the Saints.

Since the Saints have played very roughly in the recent season with Jameis Winston and Andy Dalton, they are eager to let Newton play for their team. Though these are merely a rumor and rumors can’t be trusted. But the fact is that rumors have a bit of reality to be the talk of the town. There must have been some discussions about the situation and people are ready to add fuel to the fire. 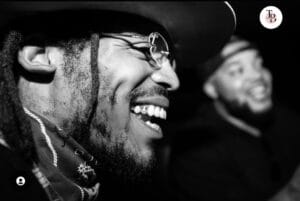 Since Newton’s last season, he hasn’t played football for this entire 2022 season. The 33-year-old Quarterback has been on a break for a while and cannot return to the ground this suddenly. If the Saints decide to wait for the former NFL Quarterback, it would be very late for the current season.

Who is Cam Newton? 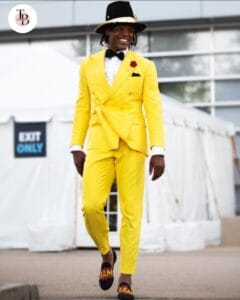 Cam Newton (Cameron Jerrell Newton) is also known as “Super Cam”. He was born on 11 May 1989 in Atlanta Georgia. He is the fabulous American Football Quarterback initially with the Caroline Panthers and eventually with New England Patriots. Newton is the NFL leader in quarterback rushing ground and second in quarterback rushing yards. Newton had played college football at Florida and later at Auburn. He is the winner of the Heisman Trophy and BCS National Championship Game in the year 2011 as a junior. Later Newton was signed first overall by the Caroline Panthers in the 2011 NFL Draft selection.

Newton played tremendously in his first season which won him the title of Offensive Rookie of the year. He is a record-setter in the 2011 season for quarterback rushing grounds for throwing 4000 yards in a season and throwing 400 yards in his NFL debut. In the 2015-2017 season Newton led the team Panthers. His most successful season came in 2015 when he was named Most Valuable Player (MVP) and helped Carolina obtain a franchise-best 15–1 record en route to a Super Bowl appearance in Super Bowl 50. He is one of five African-American quarterbacks to win NFL MVP and was the first to solely receive it.

Newton suffered injuries following the MVP campaign and the Panthers reached him once over the next four seasons. The panthers then released Newton in his 10th season in 2020. He signed with New England Patriots after the release but the Patriots too released him in the mid of the season. Newton returned to the Panthers midway through the 2021 season but was not re-signed.

After all, this happened, Newton decided to take a break from football and decided to stop. Rumors about him returning with the Saints in the current NFL season are still a question. Will Newton be again seen playing with a new team?

2. What is the nickname of Cam Newton?

3. When was Cam Newton born?

4. For which NFL teams did Cam Newton play?

Cam Newton has played with the Caroline Panthers and New England Patriots.

5. Which season did he last play?