Delano Burkes, a Houston resident who has been missing for nearly two weeks, was found dead in the Houston Ship Channel on Friday. This was confirmed by medical examiners on Tuesday, Nov. 29.

After being discovered by a local on a tug boat, a dive squad from the Houston Police Department recovered his remains, as reported by KHOU 11.

The 26-year-old was last seen on surveillance footage leaving a bar in the Heights on Nov. 13; Texas EquuSearch founder Tim Miller spent days trying to find him. He was last seen alive around 12.5 miles from where his body was eventually discovered. 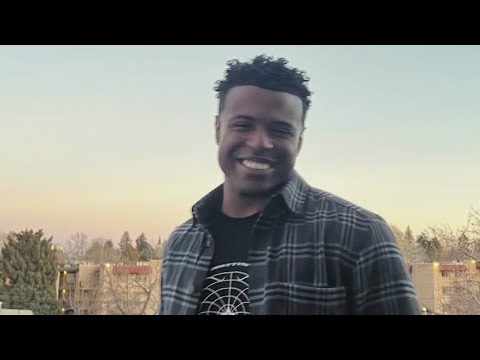 Burkes’ fall into the water is believed to have been accidental, although police have not revealed if they suspect foul play. It is customary to turn over a missing person’s investigation to the HPD’s Homicide Unit whenever a death is connected.

Burkes was last sighted early morning of Nov. 13 after he went out with three friends. One of them was apparently driving the friend’s car when they stopped in a restaurant parking lot near Bevis and West 19th and 20th Streets in the Heights.

Delano reportedly went to McIntyre’s to use the restroom after that he vanished somewhere about one in the morning, according to Fox 29. He was asked to leave or looked to flee and stumble about the area, based on footage released following reports of him missing.

Delano’s friends went without him, and his phone ran out of battery, according to his relatives. Furthermore, he lacked an ID. According to police, they are still attempting to determine what took on that evening.

Burkes’ family members spent days distributing posters bearing his name and photo in the vicinity of where he last appeared.

By raising awareness of Burkes’ abduction and publicizing a $5,000 reward through Crime Stoppers for information that helps investigators find him, Rep. Sheila Jackson Lee assisted them in stepping up their efforts.