On Thursday, November 4, just days before the midterm elections, a Republican candidate for the South Dakota State Senate in District 26 was charged with child abuse. Joel M. Koskan is charged with raping and sexually grooming his adopted daughter. Beginning in 2018, Koskan ran three times for the Republican nomination for state senator. Additionally, he has reportedly been charged with one count of exposing the child to a risk of harm.

According to the Daily Beast, Koskan was charged with aggravated incest related child, sexual contact with a kid under 16, and rape by Assistant Attorney General Mandy Miller. According to Dan Lederman, the head of the South Dakota GOP.

From The Age Of 12 She Has Been Continuously Harrased

According to court records that Native News Online was able to get, the sex offences began in 2014 when the adopted child was brought into the home at the age of 12. The victim admitted to being adopted by Joel and Sally Koskan ten years ago during an earlier interview with law enforcement this year. She disclosed to the camp counsellors that her adopted father, Joel, harboured sex desires for her.

When she was at a summer youth camp in the Black Hills, she became aware that the contact was improper. Because of the state’s unpredictable social services system, she told detectives that when the camp called the South Dakota Department of Social Services, she declined to offer any other information.

Joel Koskan Sent Her Many Messages 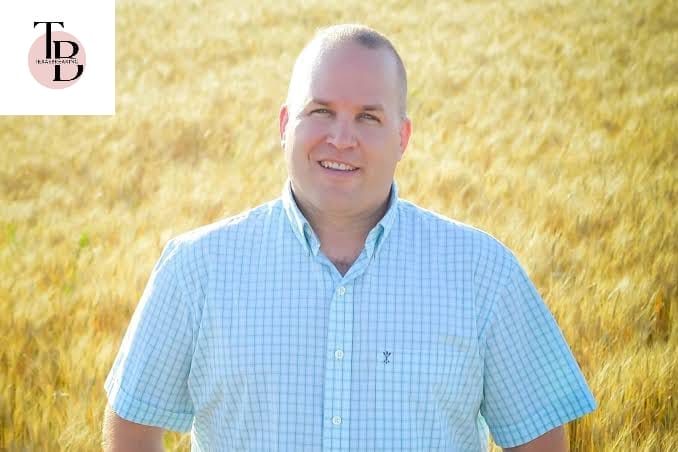 She attended a summer camp for two more weeks in the Black Hills, and when she returned home, she told the investigators that her parents were upset with her and believed she was attempting to break up the family. According to her, her father stopped touching her for around a year and a half, and Sally, her mother, began keeping a closer eye on Joel’s interactions. Her home was equipped with a webcam after she got back from the camp, allowing her father to watch her live all the time on his smartphone.

She later admitted to her parents that having a camera in her room made her feel extremely uncomfortable, but they reacted by labelling her requests “disrespectful.” She did not reveal Joel’s finger piercing her vagina until she was 18.

Moreover, the complainant claims that on May 6, 2022, Joel sent a text message that contained the words “you vowed you’d never do this” and “I’m begging you, you don’t want to do this.”

Koskan has reportedly been jailed, and a preliminary hearing is planned for November 7 in a Mellette County courtroom. If proven guilty of the charges, he may receive a sentence of up to 15 years in prison and fines of up to $20,000.

Read Also: Bella Poarch, A Celebrity On TikTok, Has Filed For Divorce From Her Marriage Of Over Four Years