U.S. President Joe Biden has recently announced his plans to shelter the migrants coming from various disputed nations at the Texas Military Base. These illegal migrants who crossed the Texas-Mexico Border are being sent off to the U.S. capital with the Title 42 ordinance still in place.

As per reliable sources, Joe Biden and his council of representatives have reportedly figured out a way out to house the illegal immigrants who reached Texas by crossing the Mexican border.

The Governor of Greg Texas Abbott has pleaded with the President to resolve the issue of migrant overcrowding in Texas. He had asserted to his citizens that these people who crossed the border illegally would be detained for an indefinite period.

Abbott also stated that the number of immigrants in the state can be compared with the total population of states like Houston. This in turn is leading to unwanted criminal activities along with accommodation and employment issues.

The spokesperson for U.S. Border  Patrol El Paso Sector, Carlos Riveria also showed grave concerns in the matter. He said that the Title 42 Ordinance is yet to be lifted and the state still abides by it.

Riveria was also quoted saying that they have made their point quite clear to the Federal government that Texas is presently not in a state to house any more migrants due to various factors. Although, the concerned members are ready for mutual solutions for this problem which will be in favor of the border crosses and the government. 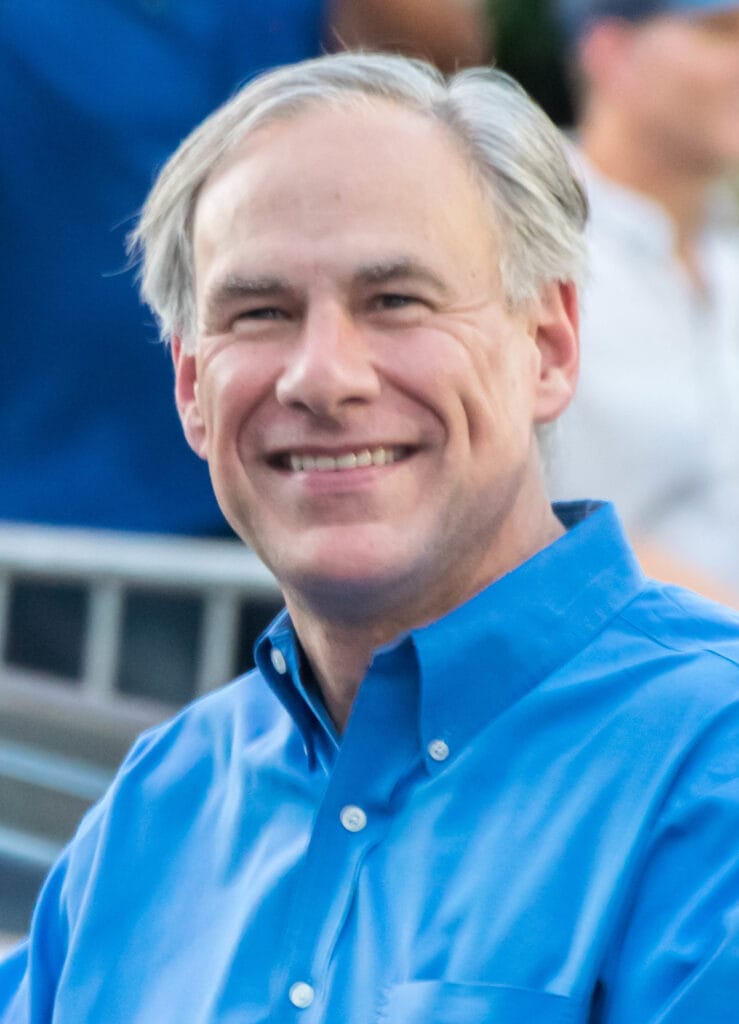 If reports are to be believed that Joe Biden already had a meeting with the concerned bodies to reach a mutual decision. He has reportedly decided to shelter these migrants at the Texas military base. The same decision was taken for the Afghan Refugees the previous year.

The Title 42 ordinance which orders the immediate removal of border crosses in Texas will be lifted within four weeks from now.

Hence, the authorities should opt for a fast-paced decision to decide the fate of these migrants. More details on this are awaited.