The Kingfisher County Sheriff’s Office got a report on Nov. 20 regarding persons being held hostage on North 2760 Road, according to the Oklahoma State Bureau of Investigation (OSBI). When deputies got on the site, they discovered four dead people. One individual survived and was taken to a hospital.

The Sheriff’s Office asked the OSBI for help, and the investigation into the quadruple killing began.

On November 22, the OSBI issued a statement in which it provided preliminary information on the inquiry. 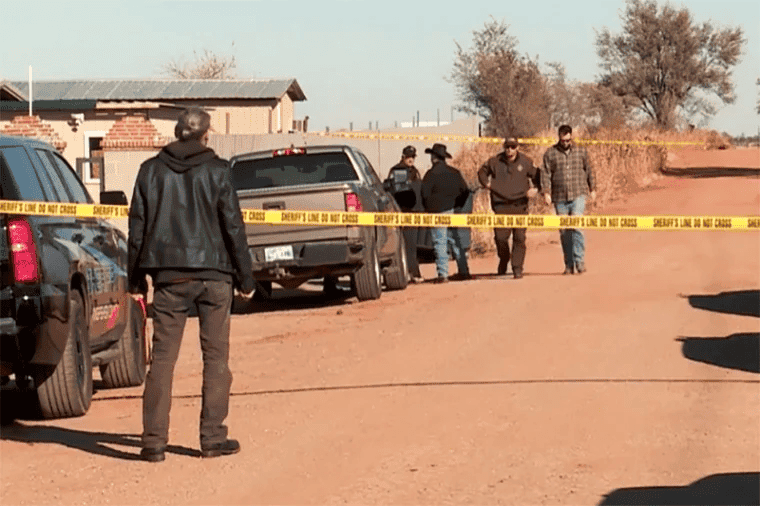 According to the OSBI, a male suspect entered a structure used as a marijuana farm on North 2760 Road near Hennessey, Oklahoma, around 5:45 p.m. on Nov. 20. “Several personnel” were said to be inside, and the suspect stayed “for a lengthy amount of time before the killings began.”

The shooting “does not appear to be a random occurrence,” according to the OSBI, and the identity of the victims are being withheld due to a “severe language barrier.”

Furthermore, the OSBI stated that investigators are not disclosing the suspect’s identify because they fear it may “put further persons in danger.”