Did the people of Texas, once again, choose an “election denier” to serve as governor? That is what the news website Axios claimed.

The manner in which that judgment about Gov. Greg Abbott was made is a narrative of the disjointed media era, the erasure of subtlety, and Abbott’s attempts to walk a fine line, according to a report from the Fort Worth-Star Telegram.

Axios published a tracker shortly after the November 8 midterm elections that examined how “deniers” of the outcome of the 2020 presidential election performed. 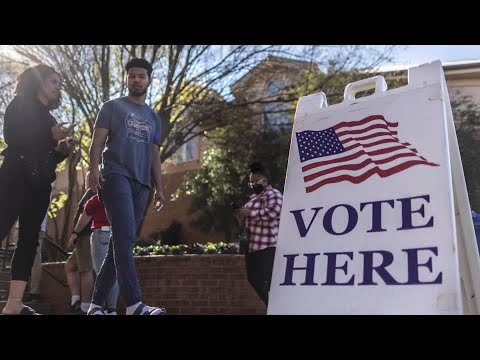 It demonstrates that three of nine candidates who ran in significant gubernatorial campaigns won, including Abbott.

According to a footnote, the data was gathered from The Associated Press and the website FiveThirtyEight and included candidates who “have raised concerns” or “totally rejected” the conclusion of the 2020 election, which was of Joe Biden defeating Donald Trump.

FiveThirtyEight, is a website renowned for its data-driven journalism. It claims that Reuters, a global news source, is where it gets its information. It refers to a 2021 article where Abbott argues favor of audits of election results in four Texas counties, including Tarrant.

In that article, Abbott is quoted as saying: “Why do we audit everything in this world, but people raise their hands in alarm when we audit elections, which are crucial to our democracy?”

Its criteria are even broader, labeling candidates election deniers merely for expressing “support for a partisan post-election ballot review.” CNN notes that Abbott also wished Biden well after his inauguration.

Abbott is somewhat responsible for this. He has perfected the art of giving his party’s extreme rights a bone without fully supporting the preoccupation of the day. The governor praised the Paxton lawsuit and approved the county audits that John Scott, his secretary of state from Fort Worth, had requested.

That came after Trump applied pressure. However, it’s critical to note what Abbott did not do in this situation. He refrained from endorsing the blatant electoral fraud of the Texas Republican Party. He made no claims against Biden’s legitimacy or the election’s legitimacy.

He refused to give in to Trump’s insistence that the Legislature be allowed to contemplate calling a full-blown audit during a special session.

Hard questions regarding these procedures should be raised in the media, and those in charge of them should be held to account.

However, it’s simpler to repackage the broad generalizations of others, possibly with more brevity but unquestionably lacking in intelligence.