On Wednesday, Darrell Brooks was given a life sentence without the possibility of parole for ramming his SUV into a throng of people watching a Christmas parade in Waukesha, Wisconsin, last November, killing six people and injuring dozens more.

A jury last month found Brooks, 40, guilty of all 76 charges related to the 2021 Christmas parade attack, including six counts of first-degree intentional homicide with a deadly weapon.

Judge Jennifer Dorow imposed the statutorily required sentence on Brooks on Wednesday, ordering him to serve a life sentence without the possibility of extended supervision for each of the six counts of first-degree intentional homicide with a dangerous weapon. This came after two days of emotional testimony from the victims and their loved ones. The judge declared that the sentences will be served in order.

Dorow handed down penalties for Brooks on Wednesday that total hundreds of years more in prison on the other 70 counts he was found guilty of last month, in addition to six consecutive life terms for first-degree intentional killing.

The Prosecution Has Requested The Toughest Punishments

On Tuesday, the prosecution requested that the judge sentence Brooks to the harshest possible punishment for all offences related to the attack.

Susan Opper, the district attorney for Waukesha County, argued before the judge that the defendant deserved the strictest punishment possible on each offence.

Dorow added penalties of three years for each of the two bail jumping convictions and nine months for domestic assault to the 762.5 years in prison already imposed for reckless endangerment.

Dorow claimed that the overall number of years Brooks would spend in prison was both symbolic and necessary to keep him out of society for the rest of his life.

“It would be unfair to downplay the gravity of these charges if I were to order anything different than what I have, sir. Given the number of years I’ve imposed here today, it is necessary even though it is mostly symbolic because, quite frankly, you deserve it “stated Dorow.

The judge declared that she would leave the Department of Corrections in charge of making choices regarding mental health care. In court, Brooks earlier declared his intention to challenge his conviction. 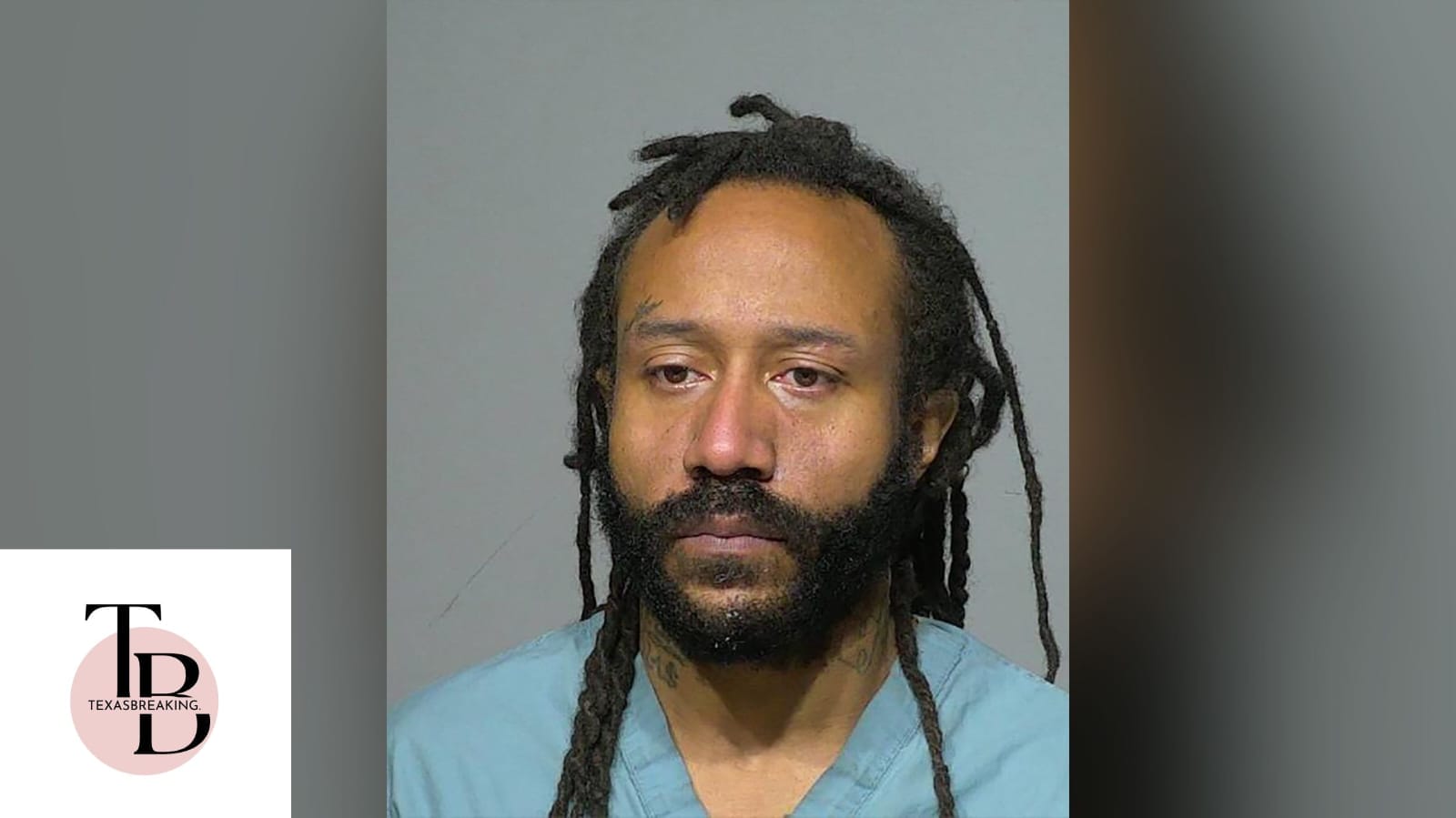 Families Of Victims Discuss Their Losses

On Tuesday, victims and their loved ones had the chance to talk about what they had lost and gone through.

Family members of Virginia Sorenson, who was a member of the Milwaukee Dancing Grannies troupe and lost three of its members in the attack, were among the more than 40 persons who testified in court, according to WTMJ.

Read Also: Who Is Gemma Owen? Why Did She Break Up With Luca Bish? 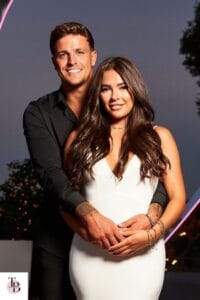 Who Is Gemma Owen? Why Did She Break Up With Luca Bish?