An elementary school teacher at Katherine Smith Elementary in the Houston Independent School District allegedly grabbed a 5-year-old student and pulled her hair. 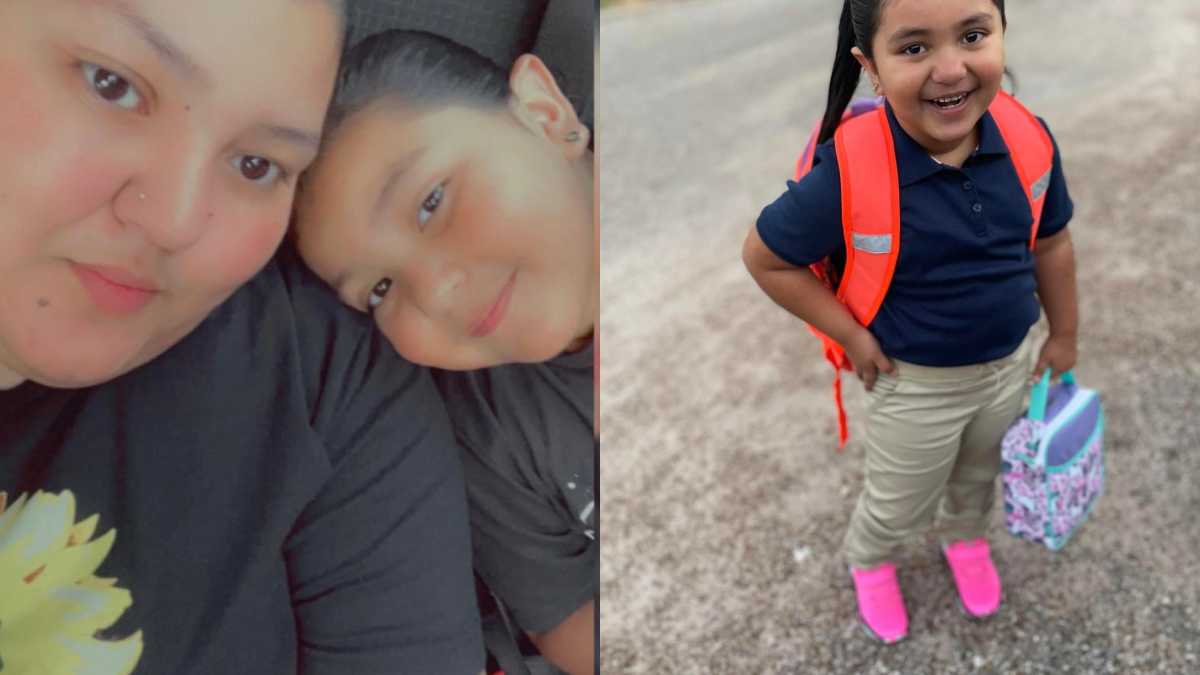 Jenny Alicia Dominguez, 44 years old and elementary school teacher, allegedly injured a 5-year-old student at Katherine Smith Elementary in the Houston Independent School District. She allegedly grabbed the student and pulled her by the hair.

According to a witness report to an HISD police officer, the incident all began with the student after she refused to throw away a fork. The witness also claimed that the elementary school teacher spoke to the child in Spanish and told her, “No seas chiflada,” which means “Don’t be a brat.”

Video Camera Caught the Incident, Mother of the Student Released a Statement

A video surveillance camera caught the incident between the teacher and the student. The investigators confirmed that the elementary school teacher grabbed the student’s hair and arm, and the 5-year-old child lost her balance. Court documents also showed that the teacher was seen dragging the student across the floor to a trash can.

In a published report in CAFEMOM, Patricia Saldana, mother of the 5-year-old student, released a statement. She said, “It made me kind of furious at the teacher and school district, which is supposed to be a safe place for the kids to learn, play, and not to worry about anyone mistreating them.”

She also shared that her child is no longer comfortable going to school. The child got a red, swollen arm and a small cut. However, Saldana stressed that the worst her child got is emotional damage.