A duo of robbers are suspected of stealing hundreds of dollars in products from a smoke store in Southwest Miami-Dade County.

The owner now want for them to be stopped before they strike again.

Over the weekend, the robbers stole two high-priced goods, including the store’s most costly item.

“It’s a special edition,” said Mr. Goods, the owner of the shop. “You cannot find that online. It’s sold out.” 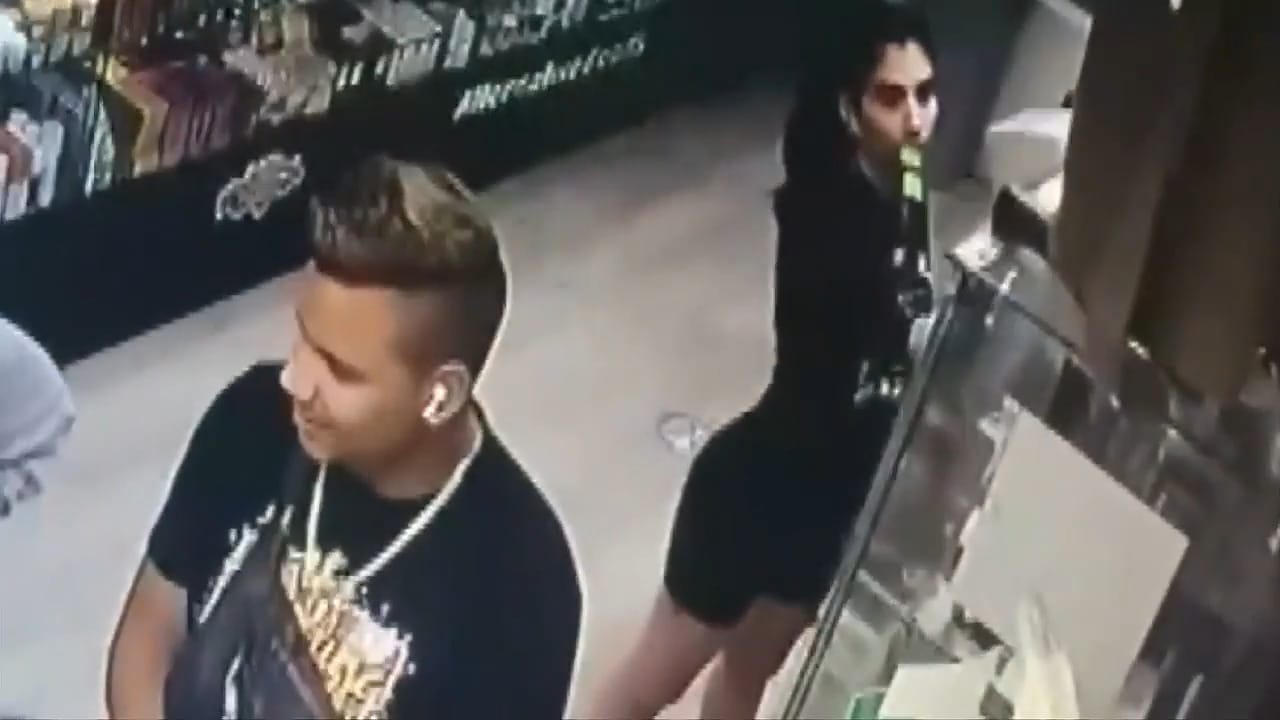 The owner of Smokers Goods, which is located off Southwest 56th Street near 147th Avenue, said on Saturday that a couple took advantage of his employees by distracting them with questions as they moved.

“Also took one of the items from this corner,” said Mr. Goods.

On security camera footage, the man is seen grabbing a vape pen from a display case before turning around and slipping it into his backpack.

Minutes later, when a staffer in a grey hoodie is showing them another item, the lady removes a $500 vaporizer from the display.

She returns to her accomplice, and as he blocks her from the employee, she stuffs the item into her purse and goes out.

“When you take a hit like this, it’s not fair for someone who works everyday,” said Mr. Goods.

The owner hopes that by releasing this video, he will be able to prevent the thieves from striking again.

The total value of the stolen products is slightly more than $600.

If you have any information on these criminals, please contact Miami-Dade Crime Stoppers at 305-471-TIPS. Remember, you may always stay anonymous, and you might be eligible for a $5,000 award.