Connor Wickham, a former Premier League player, hit an unbelievable goal in the FA Cup first round against South Shields.

With an incredible strike from the halfway line, Connor Wickham completed Forest Green Rovers’ FA Cup first-round victory at South Shields. On Saturday, the former Premier League striker stole the show by defeating lower-league competition thanks to his expertise and talent.

Between 2011 and 2020, Wickham played 120 times in the Premier League for Sunderland and Crystal Palace, scoring 19 goals and providing eight assists. And he demonstrated his top-flight expertise by scoring both goals in Forest Green’s 2-0 victory over opponents from the Northern Premier League, England’s seventh division.

He gave the League One team a well-earned lead in the first half with a precise header past Myles Boney. A fellow top-flight alumnus, Kevin Phillips, is South Shields’ coach. On 96 minutes, he scored a spectacular goal from just inside the hosts’ half to put South Shields to the sword and steal the show.

Wickham joined Forest Green on a short-term contract until January after being released by MK Dons at the conclusion of the 2021/22 season. However, after his outstanding performance on Saturday maintained a successful campaign, head coach Ian Burchnall will undoubtedly want to stay longer.

Connor Wickham Scored Against South Shields From The Halfway Line 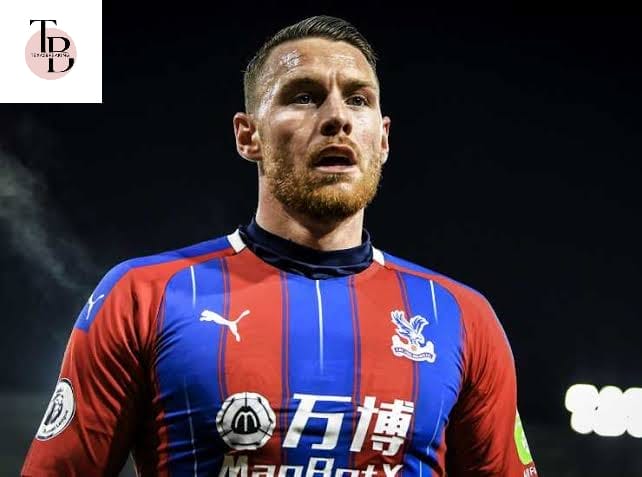 Having struggled after being released by Palace in 2021, Wickham has scored seven goals in his first 14 outings for Forest Green, reviving his career. He will be hoping to lead a memorable FA Cup run after exemplifying the expression “Magic of the Cup” with an amazing performance.

His feat astounded viewers, who immediately responded on social media. One person made light of the situation by asking, “In what planet are we living when Connor Wickham scores worldies at the Shields game?

“Connor Wickham just went all prime David Beckham on us,” another person said.

A third person posed the query, “That Connor Wickham goal was sexy, but how the f**k is that dude playing in League One?” which many people were probably also considering.

Read Also: Who is Bo Burnham’s Girlfriend? What Is Known About Bo Burnham’s Relationship With Lorene Scafaria?