A generation of sports journalists and fans were impacted by and learned from Fred Hickman, a pioneering sports broadcaster and presenter who helped create two significant cable networks.

According to his widow Sheila, Hickman, who turned 66 on October 16, passed away peacefully at a hospital after suffering liver cancer. Sheila Hickman told CNN, “A light has gone out.

One of the original CNN anchors was Hickman. He and Nick Charles served as the network’s first hosts of “Sports Tonight,” the 11 p.m. ET sports news and highlights programme that competed with ESPN’s “SportsCenter” and frequently won the time slot. 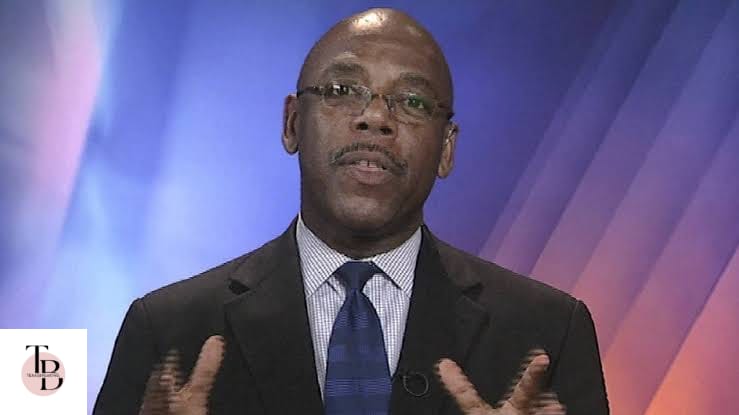 Cory Charles, the wife of Nick Charles, said of Fred, “Fred absolutely succeeded at everything he did and was adored by his colleagues in front of the camera and behind the scenes.” In 2011, Charles passed away.

“Nick & Hick was the nickname for Fred and my late spouse. Over the previous 30 years, she has a lot of memories of him, not just as Nick’s partner but also as a close friend and brother, she added. The two of them were hilarious together off camera in addition to being amazing on air.

Hickman relocated to the YES Network in 2001, a local sports network that broadcasts events like Yankees and Brooklyn Nets games along with other shows. He served as the network’s principal anchor for its first three years and was the first anchor to appear on the network’s debut broadcast on March 19, 2002.

In a message that was shared in the network’s homage to him on Wednesday, YES presenter Michael Kay stated of Fred, “Fred was a joy to work with and a joyous person. “You felt certain that a complete pro would guide you in the appropriate direction on the radio. His professionalism placed us all on the correct path because his was the first voice on YES to be heard.

After leaving YES, he joined ESPN in 2004 and hosted “SportsCenter” among other programmes there until 2008. The Atlanta Braves broadcasts on the Fox Sports South and Sport South Networks were then hosted by him on Fox until 2011.

When word of his passing began to circulate on Wednesday, he was lauded by several of his former coworkers and supporters.

Hickman started his radio broadcasting career while still in college, first in Cedar Rapids, Iowa, and subsequently at a station in Springfield, Illinois, his hometown.

He quickly rose to prominence at Springfield’s WICS-TV as an anchor, director, and reporter. After college, he spent two years there before switching to CNN.

Read Also: Morgan Tedder: Who Was She? What Caused Her Death, And Why