A mother brutally beat her 2-year-old step-granddaughter before smashing her against a hard object to death. She will no longer harm children.

According to WSFA, an Alabama judge sentenced Pamella Shelton to life in prison this month. In July 2017, she was found guilty of felony murder and severe child abuse in connection with the death of Rosalie Rawls. According to WSFA, Shelton aggressively shakes and slams the toddler’s head on a hard surface, causing the youngster to pass away. The youngster had suffered severe brain trauma and violent head injuries. 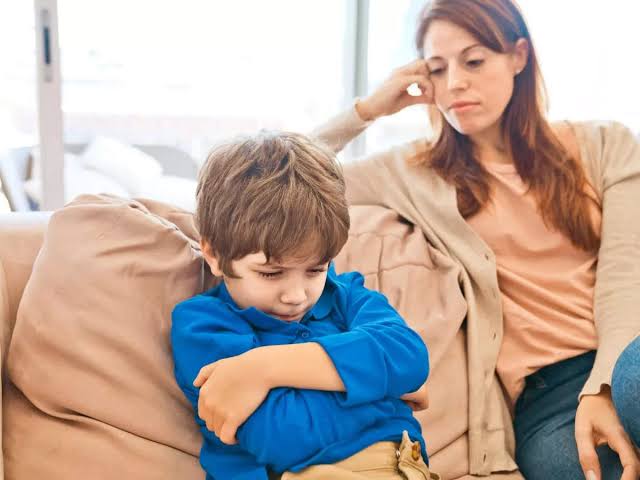 The killing was the result of unreleased anger. Quneshia Rawls, the victim’s mother, claimed that she left her daughter with her father for a few days. The child had a seizure and was being rushed to the hospital, according to a call she received later.

According to C.J. Robinson, the district attorney for Elmore County, “evil is real.” “Shelton was terrible in what he did to this youngster. I am proud of the Wetumpka Police Department and our prosecutors for not batting an eye and remaining committed to our pursuit of Rosalie’s justice and the truth. She was a lovely two-year-old girl, and we should have given our utmost to defend her. Thank you to the victim’s family as well for their unwavering support throughout the process. In the announcement of the sentence, Robinson stated, “It is sad the defendant showed no evidence of sorrow or accepted any responsibility for her acts.” Prosecutors pointed out that the case’s initial trial resulted in a mistrial. Another lengthy wait followed, and a second trial was postponed due to the absence of a witness. Shelton and her legal representative decided not to present a defence at the trial.

Nothing will ever be able to save the life of this precious child, but Robinson said it was consoling to know her killer would not escape justice.