Skip to content
A traumatic situation took place in the Houston city with three getting shot in a child custody case. A girlfriend visits her ex-boyfriend’s place for child custody along with her boyfriends As things get heated up between them, the girl’s current boyfriend shoots the ex-boyfriend, his mom and his brother.

The horrific I die by took place on Tuesday night and was reported on Wednesday. The reports vo firmed that the girl had a baby with her ex-boyfriend and was seeking custody with him for quite some time. Her current boyfriend wasn’t comfortable with the situation yet decided to meet them and come to a conclusion. However, as things get heated up, he removes a gun and shoots his ex-bf’s entire family. 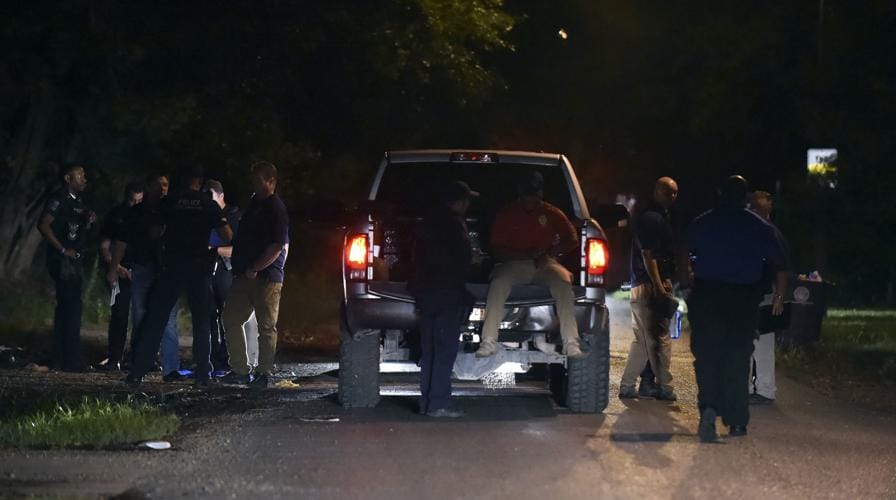 They were reported taken to the hospital right after. All of them suffered severe injury and were admitted.

Despite the life-threatening incident, the family managed to save the child custody exchange kid and he had no injuries. The cops further revealed that the guilty man and woman rushed after shooting them and left in a car. The cops are seeking further investigation and are looking closely into the matter.
The conclusion about the child is yet not confirmed and the cops along with the family has taken a legal term into the matter.