Melissa McCarthy is married to Ben Falcone. Before relocating to Los Angeles in the late 1990s, she developed her acting abilities at the Actors Studio and acted in a number of theatrical shows (1997–2010) with the Groundlings improv group.

Prior to landing her breakthrough role as Sookie St. James on Gilmore Girls, McCarthy appeared in a number of small roles in movies and on television (2000–07). Before landing a lead role in Mike & Molly (2010–16), she was cast in supporting parts in a string of TV shows, including Samantha Who? (2007–09), Rita Rocks (2009), and Private Practice (2010). The show followed the amusing interactions between a man and a woman who meet at a Chicago Overeaters Anonymous group and eventually get married.

McCarthy had several film opportunities after Mike & Molly’s popularity, and in 2012, her supporting performance in the risqué comedy Bridesmaids garnered her an Academy Award nod (2011). McCarthy was an unusual leading woman by Hollywood standards due to her girth, but she soon began appearing in movies that demonstrated her box office popularity. She appeared in Identity Thief in 2013 as a loud-mouthed con artist, and later that year, she co-starred with Sandra Bullock in the buddy comedy The Heat as a foul-mouthed Boston cop. 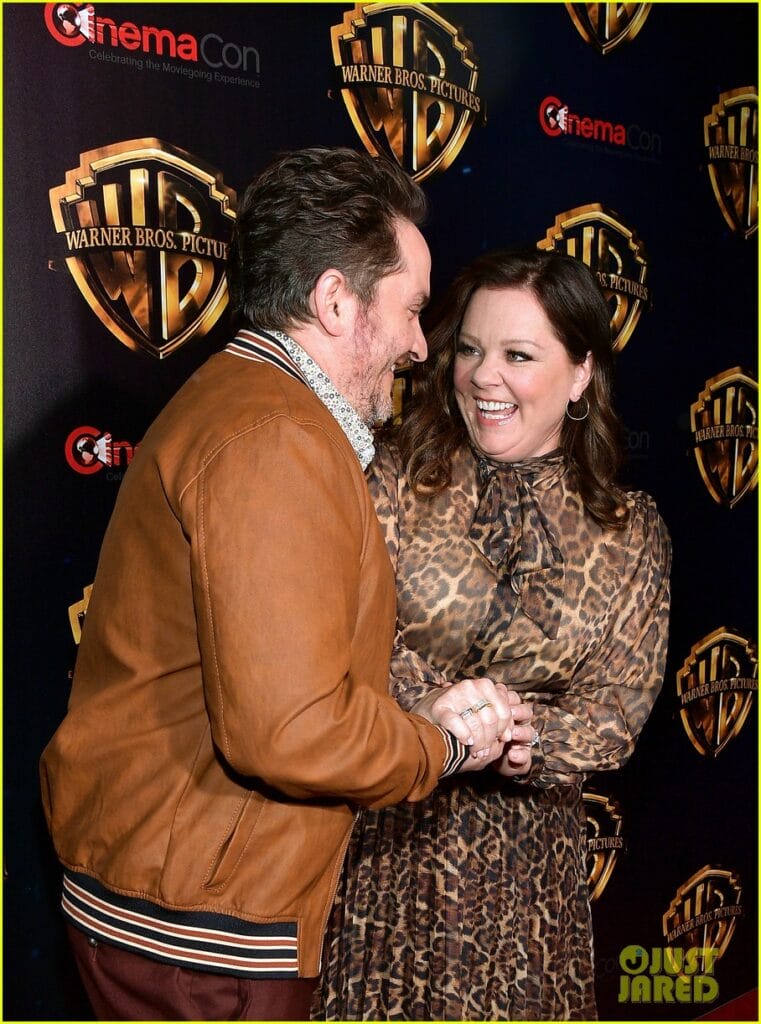 St. Vincent (2014), a dramedy that garnered praise for McCarthy’s compassionate portrayal of a divorcee juggling child care for her prepubescent son, and Tammy, a comedy about a road trip, were two of McCarthy’s 2014 films. McCarthy and her husband, Ben Falcone, who also serves as director, wrote the latter; the duo has worked together on a number of movies. After that, she starred in Spy as a meek CIA agent who turns into a superspy and rescues the world (2015).

How Much Does Ben Falcone Earn?

A. He is a Actor, producer, and comedian.

2.Who is Ben Falcone’s wife?

3. How much is Ben Falcone’s net worth?

5. What is Ben Falcone height?

6. What is Ben Falcone Nationality?

Read Also: Who is the Boyfriend of Maya Rudolph: The Queen of Comedy. And Her Net Worth?